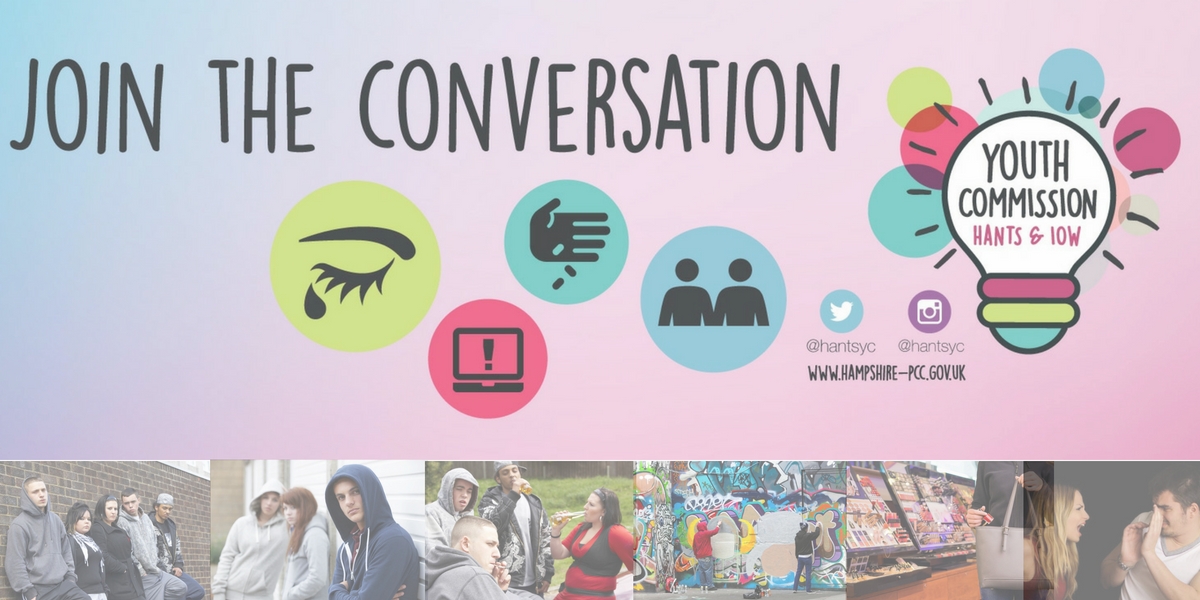 Each year, the members of the Hampshire and Isle of Wight Youth Commission talk to young people across the region to find out more about their issues with crime and policing.  As a result, they then announce four priorities they will focus on improving through campaigning and action.

The four priorities for the Youth Commission this year are Mental Health, Cyber Safety, Relationships with Authorities and Substance Misuse.

Marcia Tanyaniwa is 19 and from Portsmouth.  The priority she is working on is Mental Health. “It’s important that we focus on this issue because we want to raise awareness.  We want to get rid of the stigma, mainly in boys, and encourage everyone affected to come forward and seek help.  By working with other organisations we can help overcome this issue.”

Sophie Smith, aged 21 from Southampton said: “I am focusing on the Cyber Safety priority. Increasing numbers of young people have access to the internet which is a really great thing, because they can explore the world and have access to so much more information that we’ve never had before.  But with that comes an increasing number of dangers and risks, so this priority is to educate people about what they can do to keep themselves safe.” 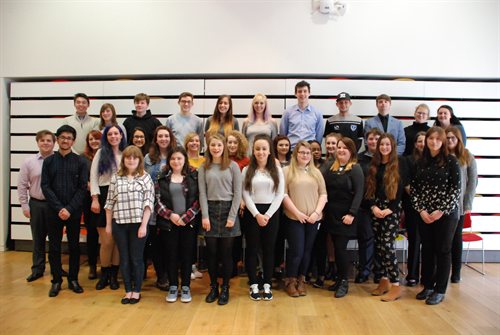 Bronilda Hoxha, aged 18 from Aldershot is supporting the Relationships with Authorities priority.  Bronilda said “Youth communities must be heard to make changes for the better. Relationships with authorities are so important to our future, and helping young people to achieve their goals and dreams.”

William Dixon, aged 16 from Ventnor is working on the Substance Misuse priority.  “I joined the Youth Commission to represent young people’s views and to make a difference. I feel that lots of young people don’t really know the full effect that these substances can have on you physically or mentally, and how they might restrict you later in life.  I’d like to see less young people misusing substances like alcohol, legal and illegal drugs.”

The purpose of the Hampshire and Isle of Wight Youth Commission is to make young people part of the solution to tackling crime and improving policing, rather than being seen as part of the problem.

It is formed of more than young people from around Hampshire and the Isle of Wight. Last year, their “Lethal Highs” campaign was extremely successful and was highlighted in Parliament as a good example of positive action.