The Hampshire and Isle of Wight Local Criminal Justice Board 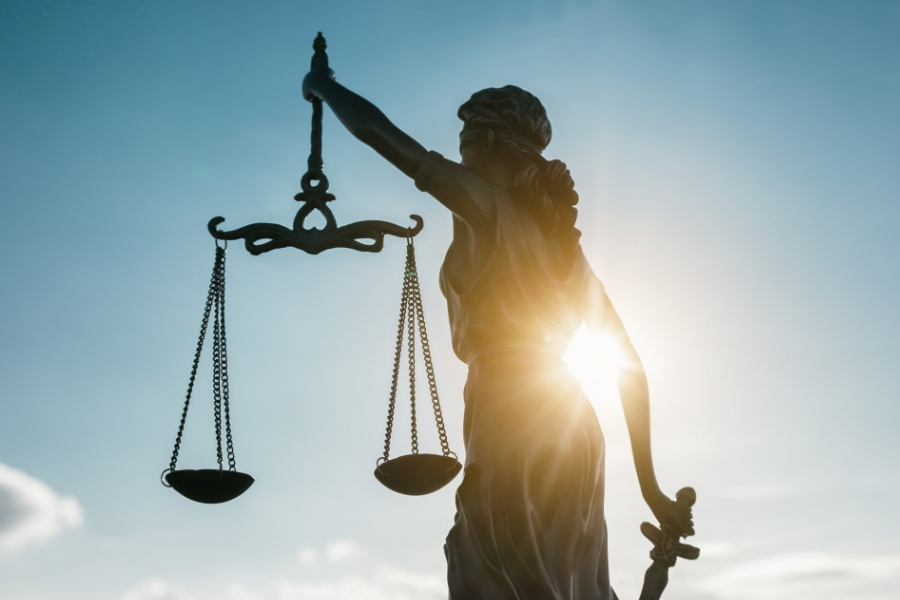 Over four years ago the Hampshire and Isle of Wight Criminal Justice Board started the conversations with the production company, 72 Films, to develop the documentary, Crime and Punishment, the second series of which is currently being broadcast on Channel 4. We agreed to allow access to cameras across the entire system to provide a unique insight into the complexity and challenges we face every day. There is no doubt this series will create a debate at a time of tight resourcing and greater demand faced by the justice system than ever before. As a board we would like to reassure the public that while you will see the challenges, we all have the common goal of delivering justice for victims and we are collectively focussed on securing better outcomes for them and to keep our communities safer.

If you have watched the programmes and would like to pass your comments to the Local Criminal Justice Board, please email lcjb@hampshire.pnn.police.uk

“Working together to deliver a fair, effective and efficient criminal justice system in Hampshire and the Isle of Wight.”

The criminal justice landscape is complex and multi-faceted and no single agency is responsible for the system as a whole.  It is vital that criminal justice agencies are unified in their ambition and work together in the most efficient and effective way possible, to improve outcomes both for victims of crime and people who offend.

By working together, we can ensure a better shared understanding, enable cost savings through more efficient ways of working and provide a more joined-up and effective criminal justice system that is better able to focus on justice for victims and offenders.

A message to Victims and Witnesses

The second series of Crime and Punishment focusses on the multi-agency approach to justice and gives a unique insight into the workings of the system. The programmes are impactful and thought provoking, often generating debate about the dilemmas and challenges faced by partners and staff working across the system, and vitally gives the audiences, including our local communities, seldom-seen viewpoints from victims and offenders.

The first episode of the second series – ‘To Catch a Sex Offender’ – follows Hampshire Constabulary officers in the Amberstone Team as they investigate two cases of rape with both victims choosing to waive their anonymity to be able to tell the audience about their journey through the criminal justice system.

The programme captures their bravery and the support they received from justice system partners and an Independent Sexual Violence Advisor (ISVA) commissioned by me as your PCC and delivered through the charity, Yellow Door. This episode poignantly highlights the statistics around charges and convictions for rape. And additionally demonstrates how Police and the Crown Prosecution Service work together within the legal process and the challenges they face.

The first episode is likely to create some debate over the outcomes for victims of rape. It is essential that victims of serious sexual offences continue to feel confident to report what has happened to them, and we hope that the transparency in this film will contribute towards how the system can be improved. There has been considerable work not only in Hampshire and the Isle of Wight but also across the Wessex region to improve outcomes for victims of rape and serious sexual offences. This work continues at pace being driven by all partners.

I would like to reinforce the message that our Local Criminal Justice Board is supporting the collective vision of Hampshire Constabulary and CPS for improvements for victims of rape and is committed to delivering justice for victims, with victims being at the heart of the local criminal justice system.

Ensuring victims receive the right support at an early stage is crucial to them in having the strength to pursue a case through each part of the criminal justice system and there are a number of vital local services across the area that I have funded to ensure essential support is available for victims of crime and the vulnerable.

Victims have the right to support as any stage, not matter how long ago the incident occurred and whether they have reported it to the police. If would like any support, the Victim Care Service provides confidential emotional and practical support for anyone impacted by any crime and includes specialist sexual crime case workers who are able to provide an enhance support.

Check out the A-Z of Criminal Justice

It’s important to know what your rights are when dealing with crime, justice and the law.  A comprehensive list of rights is available online, but here are the links to the key ones you might want to be familiar with.

Vision, purpose, and members of the LCJB

The LCJB’s vision is to deliver in partnership, a fair, effective and efficient Criminal Justice System, focusing on the service given to victims and witnesses of crime, prevention and rehabilitation of offenders in order to make Hampshire and the Isle of Wight a place where people will feel safe to live, work and visit.

The purpose of our LCJB is to deliver measurable outcomes that enable excellence in service delivery to all local residents in order to raise public perception to both be safe and feel safe. This is achieved by:

Through monitoring and measuring performance meaningfully and collectively, the LCJB will know whether the plan is working. Effective collaborative working by criminal justice agencies across the LCJB sub-groups is essential to deliver the priorities.

The LCJB is also committed to communicating the work that is on-going within the criminal justice system to promote justice and provide a better understanding to the residents of Hampshire and the Isle of Wight.