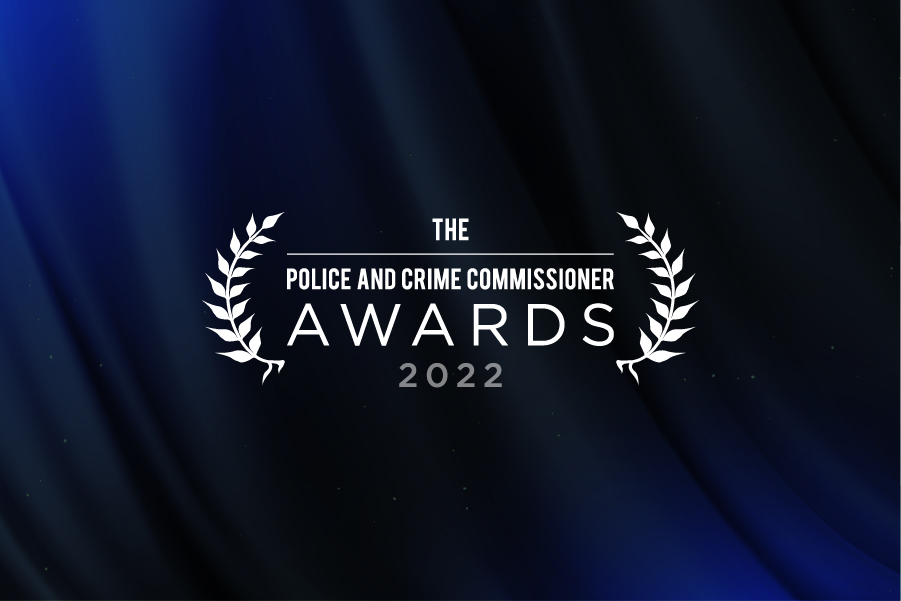 Police and Crime Commissioner Donna Jones has launched new Awards to recognise the contribution volunteers and partners make to policing and in making the local community safer. Commissioner Jones is also asking for nominations directly from the public for members of the local community who have made a big difference over the last year. Nominations can be made online below.

The Police and Crime Commissioner Awards 2022 will recognise the outstanding contribution volunteers and partners make to policing, the criminal justice system and the local community. Volunteers and staff from across the public, private and voluntary sector will be recognised for the difference they make to help the lives of others at a special celebratory ceremony in April 2022.

The Police and Crime Commissioner is inviting nominations to the categories of Community Volunteer of the Year and Safer Superhero:

Community Volunteer of the Year – A member of the public who volunteers in their local community to help to keep people safer. This can be a formal volunteer role with an organisation or a person who volunteers on their own to help others e.g. helps an elderly neighbour maintain their garden and house which can help to prevent them from being identified as vulnerable by others.

Safer Superhero – A young person who has shown bravery, courage or kindness to keep someone safer. This can be a young person, up to the age of 16 years old, who has helped someone else to be safer. For example, it could be that they care for another family member, have helped someone who has been affected by crime or have shown an act of kindness.

“There are literally hundreds of thousands of local volunteers and staff supporting others and to make a difference in our local communities. I really want to receive nominations from the public for local volunteers and young people who they think deserve recognition for the positive impact they make.

Alongside the awards open for public nomination, there are also awards for volunteers and staff directly supporting policing and the Police and Crime Commissioner’s office. These awards are nominated from within policing, commissioned services and partner organisations.