Hundreds learn how to safeguard victims of modern slavery 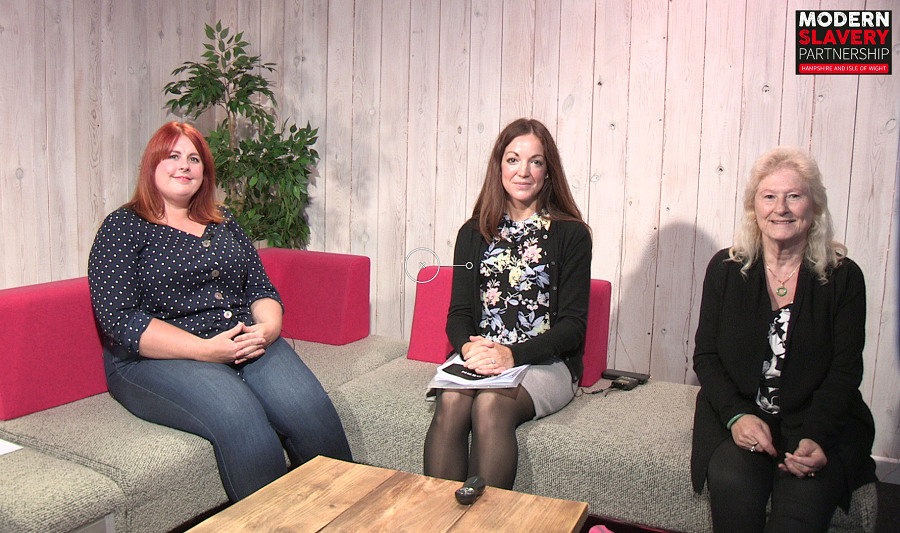 Hundreds of professionals from across Hampshire, Isle of Wight, Portsmouth and Southampton have come together online to learn how they can identify and safeguard potential victims of Modern Slavery.

The events focused on raising awareness and developing an understanding of the forms of slavery occurring in Hampshire and the Isle of Wight, how to identify victims, the legislative framework and local processes. The sessions also included the single victim pathway that the Partnership developed earlier this year to enable a simpler and more effective way of accessing help for victims.

Alan Hagger, Chair of the Modern Slavery Partnership and Head of Commissioning at the Office of the Police and Crime Commissioner, said: “It was great to see so many organisations come together as part of the webinars to learn about modern slavery. It clearly shows how multi-agency cooperation and a commitment to learn and work together will help to protect people at risk of trafficking, exploitation and slavery.

“Modern Slavery is happening in our communities. While it can be hard to spot it could be happening at places we visit or work in like nail bars, car washes, farms, factories or in residential properties.

Sexual Exploitation, Labour exploitation and Criminal Exploitation (such as cannabis cultivation and county lines) are among the most common types of modern slavery happening in Hampshire. As a partner in the Modern Slavery Partnership the Office of the Police and Crime Commissioner is currently recruiting for a Modern Slavery Support Worker who will work with sex workers (initially in Southampton) to develop longer-term support that would protect sex workers (and their families) from being exploited as modern slavery victims and enable and empower them to report crime, build trust in support services and bring those who seek to exploit them to justice.

To find out more about visit the Modern Slavery Partnership website.

If you need help, advice or information about any modern slavery issue you can contact the Modern Slavery Helpline on 08000 121 700.