The PCC visited several locations in Portsmouth on 23 June.  She stopped at the new Hampshire Constabulary Response & Patrol base in the city’s Naval Base, and met Hampshire Police Federation representative Insp Rob Kearley, and local Insp Janine Sanger.

She also visited one of the three forensic investigation facilities for the Constabulary, where evidence is examined and analysed. 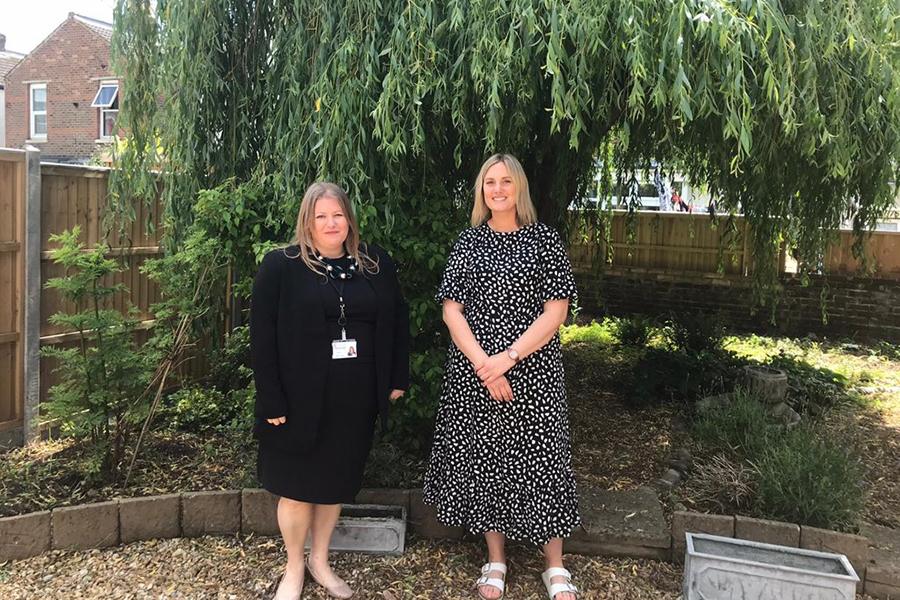 Later she met with Claire Alldis from PARCS Rape Crisis. PARCS are funded by the PCC to provide a specialist trauma counsellor for young people 11+, and a Children’s Independent Sexual Violence Advocate (ISVA) to provide support in the criminal justice system.