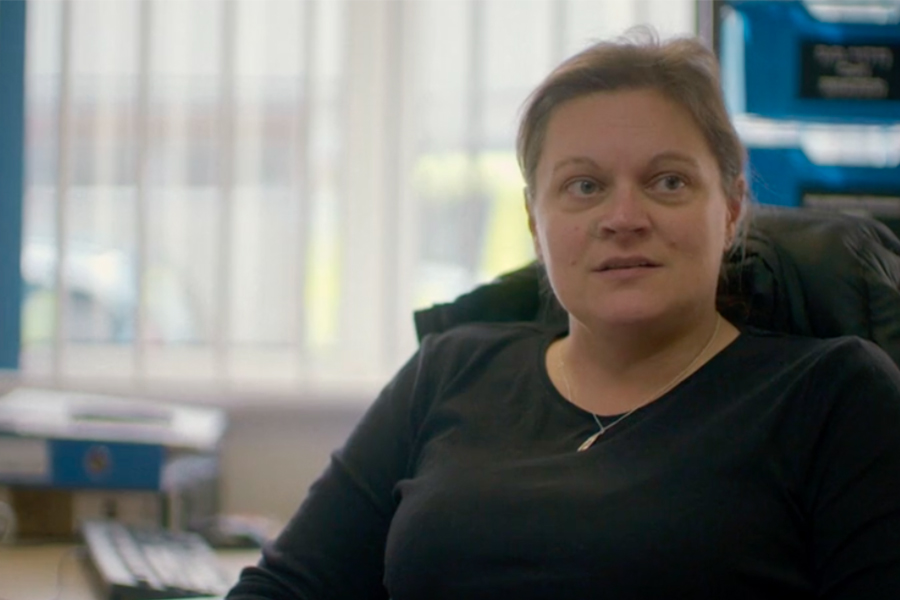 A new documentary episode, which will explore the challenges of investigating and prosecuting child sexual abuse, and how to manage predators when they’ve been caught.

Detective Claire Lyons, who works for Hampshire Constabulary’s Internet Child Abuse Team, has to prove that her suspicions are right about a man who has been uploading indecent images of children – and not risk any mistakes that would lead to the suspect walking free and being able to offend again.

The film explores the increase in online child abuse and draws inference from the creation of the internet and the increase in child sexual abuse, as well as the proliferation of so-called ‘paedophile hunter groups’ that have emerged in recent years.

It explores the subject over time and asks the criminal justice system how it has adapted, simultaneously showing the impact the pandemic has had on delays in the court system.

By unveiling a seldom-seen world of policing and justice, from the viewpoints of police officers, lawyers, offenders and victims, this series gives a far greater degree of transparency about what really happens.

The role of the CPS in prosecuting Child Sexual Abuse cases.

The Victim Care Service provides support for victims of crime to cope with, and recover from, the harmful effects of the crime they have experienced. The service is funded by the Police and Crime Commissioner and provided by Victim Support.