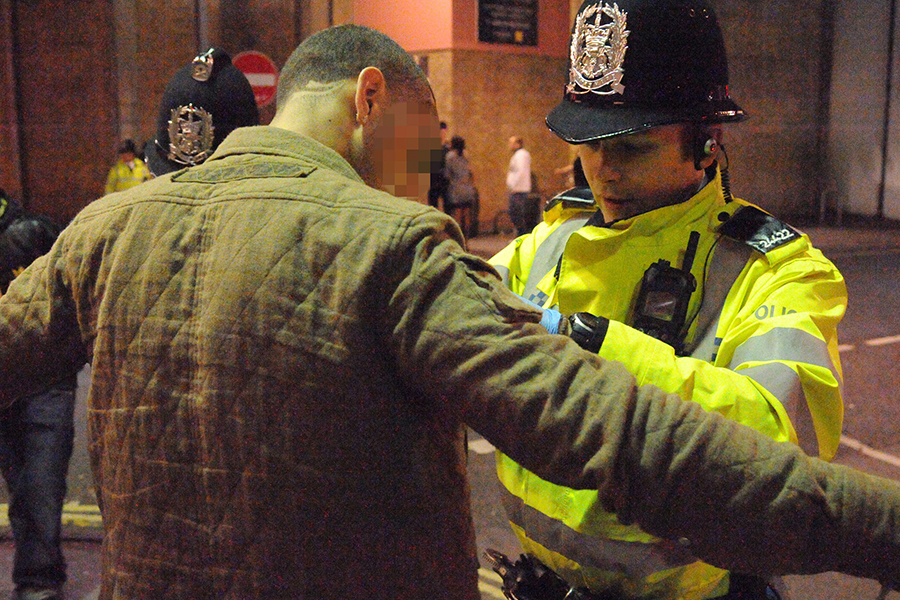 The Police and Crime Commissioner’s Youth Commission has engaged young people across Hampshire and the Isle of Wight to ensure their voices were heard as part of the national Policing the Pandemic study, resulting in the Hampshire Policing area being one of the top for the number of responses. Members of the Youth Commission also helped to develop the 11 recommendations for change.

Racial disproportionality, the over-policing of poor communities, and the unfair criminalisation of young people were among the concerns raised by young people in the Policing the Pandemic report, launched this week by youth social enterprise Leaders Unlocked.

A youth-led study conducted with 3,941 13-25 year olds across England and Wales between May and June 2020, Policing the Pandemic, has been driven by young leaders who are dedicated to influencing positive change in the policing and justice systems.

“I wanted to take part as I think it is important in a time where individuals may feel unsafe that the best efforts are made to ensure safety in the community.

“I feel it is important to collect the views of young individuals to get a full picture of the experience they may be having during the pandemic.”

Some of the messages in the report are:

Rose Dowling CEO of Leaders Unlocked said: “This important piece of work has elevated the voices of nearly 4000 young people during lockdown. We are enormously grateful to all the young leaders and partner organisations who have helped us to reach young people in so many different communities of England and Wales. We also value the support of the National Police Chiefs Council, and we look forward to further collaboration to ensure that this research leads to real change.”

NPCC lead for children and young people, Chief Constable Jo Shiner said: “I really welcome this report and the insights given to us from young people. I commend Leaders Unlocked for undertaking this work so quickly and as a result providing us with these really helpful perspectives. There are a significant number of areas that we, in policing need to look at through a self-critical lens. I am glad that their second recommendation related to our national Instagram channel which we were very proactive in using during lockdown and are having a large amount of engagement from a Black Lives Matter perspective. I look forward to working with Leaders Unlocked and partners to share this report across policing.”