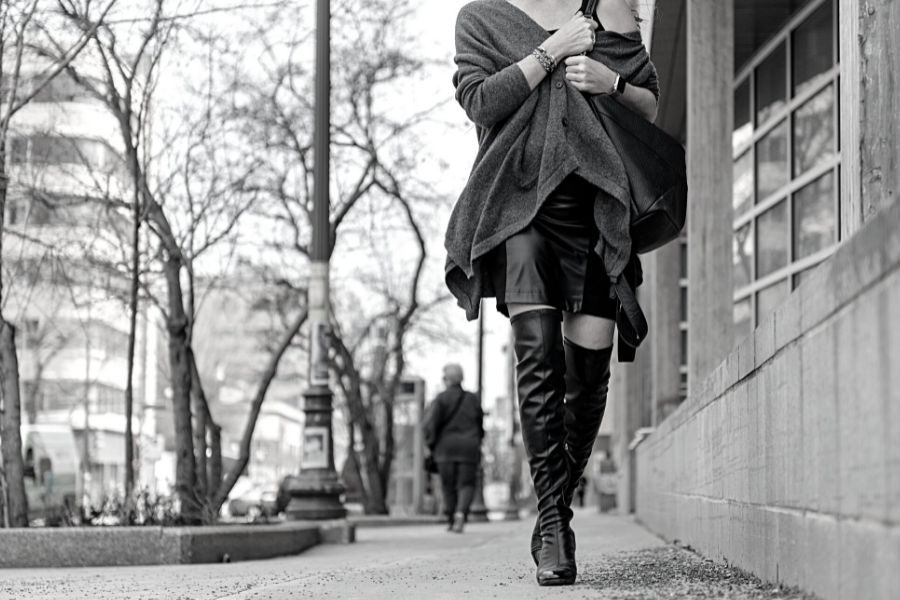 Expediting justice for victims and preventing violence against women and girls are two of the key areas of focus for the multi-agency task group, set up by Police and Crime Commissioner, Donna Jones.

Donna Jones said: “The first meeting of my VAWG Task Group showed that we have got the right people around the table to drive forward change in their organisations to tackle violence against women and girls in terms of reducing offending, supporting victims and securing the justice they deserve. We have the hit the ground running already with a number of actions now being progressed.

“Victims of rape and sexual assault are experiencing lengthy delays in getting their case to court, which increases the victim’s trauma and the risk of them withdrawing from the process altogether. Speeding up the process has to be a priority. One of our first actions is the development of an agreement that would see essential health and education records being shared quicker as this has been identified as a pinch point in police investigations and in getting cases to court.

“In terms of prevention, the task group heard about a number of projects already being delivered that could be built upon. This included ‘Safer Streets’ which is tackling hotspots with physical measures, such as better lighting and CCTV, plus rolling out education programmes in schools. Work around Adverse Childhood Experiences (ACEs) was highlighted as a long term prevention measure that could be expanded upon.

“An issue that has been raised recently as a concern is an increase in spiking and the task group was keen to explore how to make nights out safer. It was agreed that council colleagues in partnership with Hampshire Constabulary would look into mandatory training for licensed premises on sexual violence as one approach.

“VAWG offences cause significant harm and distress to victims and through the task group I want to ensure that we work together to stop these crimes happening in the first place and that when someone is a victim they have the confidence and trust in the system to report it and to seek the justice they deserve.”

The Task Group will focus on: