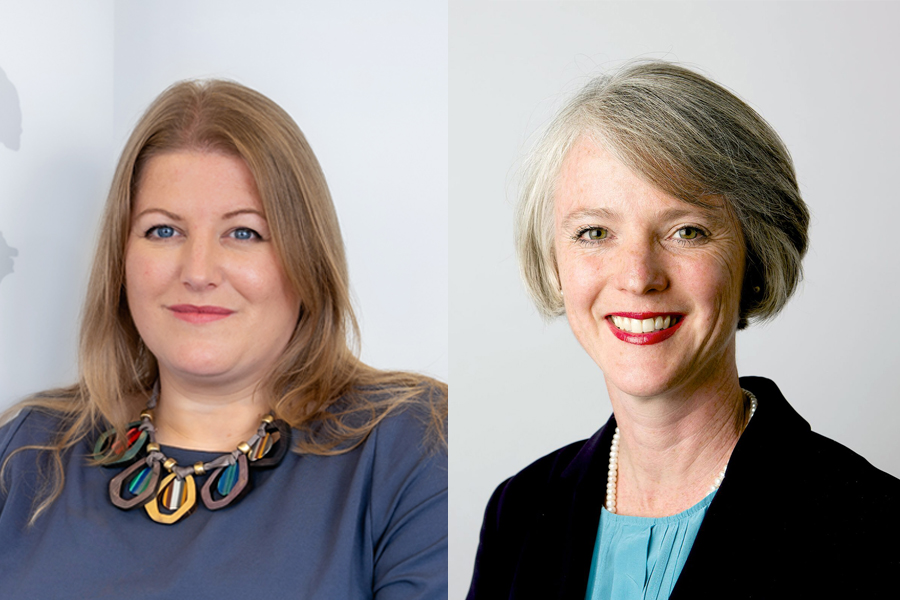 Commenting on the report, APCC Victims Leads Donna Jones and Sophie Linden said: “Silo working practices and blame culture are dangerous things. They lead to too much attention being placed on processes when it is people – in this case rape victims – who should be at the heart of all agencies’ responses. We welcome the commitment today from police and CPS to work closer together to build improve rape prosecution rates.

“Police and Crime Commissioners are responsible for commissioning support services which are tailored to individual victims’ needs, whether they choose to report to the police or not. If a victim does take that first brave step to report, they need access to quality, wrap-around care from that very first point of contact. There needs to be a better understanding and appreciation of the vital role Independent Sexual Violence Advisers (ISVAS) and PCC-commissioned services play, and they must be sustainably funded.”

Speaking about the local picture Donna Jones, said: “There have been significant discussions with the CPS and the police on the need for them to improve the way investigations and prosecutions are managed within Hampshire and the IOW. Joint objectives have been set for each to deliver against and I will ensure my scrutiny of this plays a central part of my role as Chair of the Local Criminal Justice Board, so that I can deliver a change for victims.”

In Hampshire and the Isle of Wight, Police and Crime Commissioner Donna Jones, commissions a variety of services that support victims of rape and sexual assault to ensure that individual needs can be met. This includes ISVAs, Restorative Justice Services, therapeutic counselling and emotional and practical support.

APCC Criminal Justice Leads David Lloyd and Emily Spurrell added: “Whilst much has been done by police, the CPS, the courts, and support services to increase rape victims’ own confidence in the criminal justice system, it is clear that more is needed to deliver the step change right across the criminal justice system. The inspection report identifies that the police and prosecutors seem to lack the confidence in themselves and the system to achieve justice for those victims. We support the call for better training and a fundamental mind-set shift within the police and CPS from a presumption of failure to an expectation of justice. Rape is too important to be placed in the ‘too difficult box’.

“We also need urgent action to clear the backlog of cases in the crown courts. Rape victims are experiencing lengthy trial delays, which increases the risk of them withdrawing from the process altogether. Radical action is needed across the system to improve outcomes. PCCs, as Local Criminal Justice Board chairs, stand ready to play a full role in delivering this step change in our local communities.”