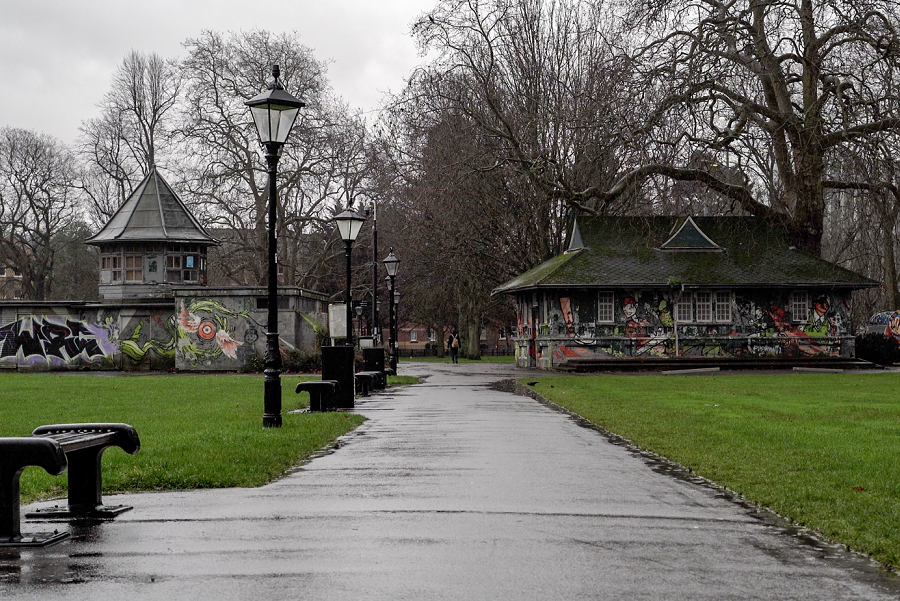 Starting Monday, 22 March, Southampton residents will see a number of safety improvement works being delivered in the Bargate Ward area.

The work is being delivered by the Office of the Police and Crime Commissioner (OPCC) with partners across the city, and funded by a £550,000 grant from the Government’s Safer Streets Fund.

The nearby unused storage building in Hoglands Park will be demolished to improve lines of sight, minimise secluded hiding spots, help to reduce opportunities for crime to occur, and help communities to safely reclaim the public spaces they inhabit. Other recent improvements to Hoglands Park include a new multi-use games area, picnic area and a wildflower meadow, created to encourage wildlife. Plans are also underway to create a brand-new concrete skate park to replace the existing facility.

The project has engaged with all sections of the really diverse community in Bargate Ward – including those that use the parks, the local university, students, businesses, residents, and people who are travelling into the area for work.

An online survey amongst those living and working in Bargate Ward identified that:

Following the project in Southampton, the OPCC is working with other community safety partners on plans to extend this initiative to Portsmouth and Basingstoke.