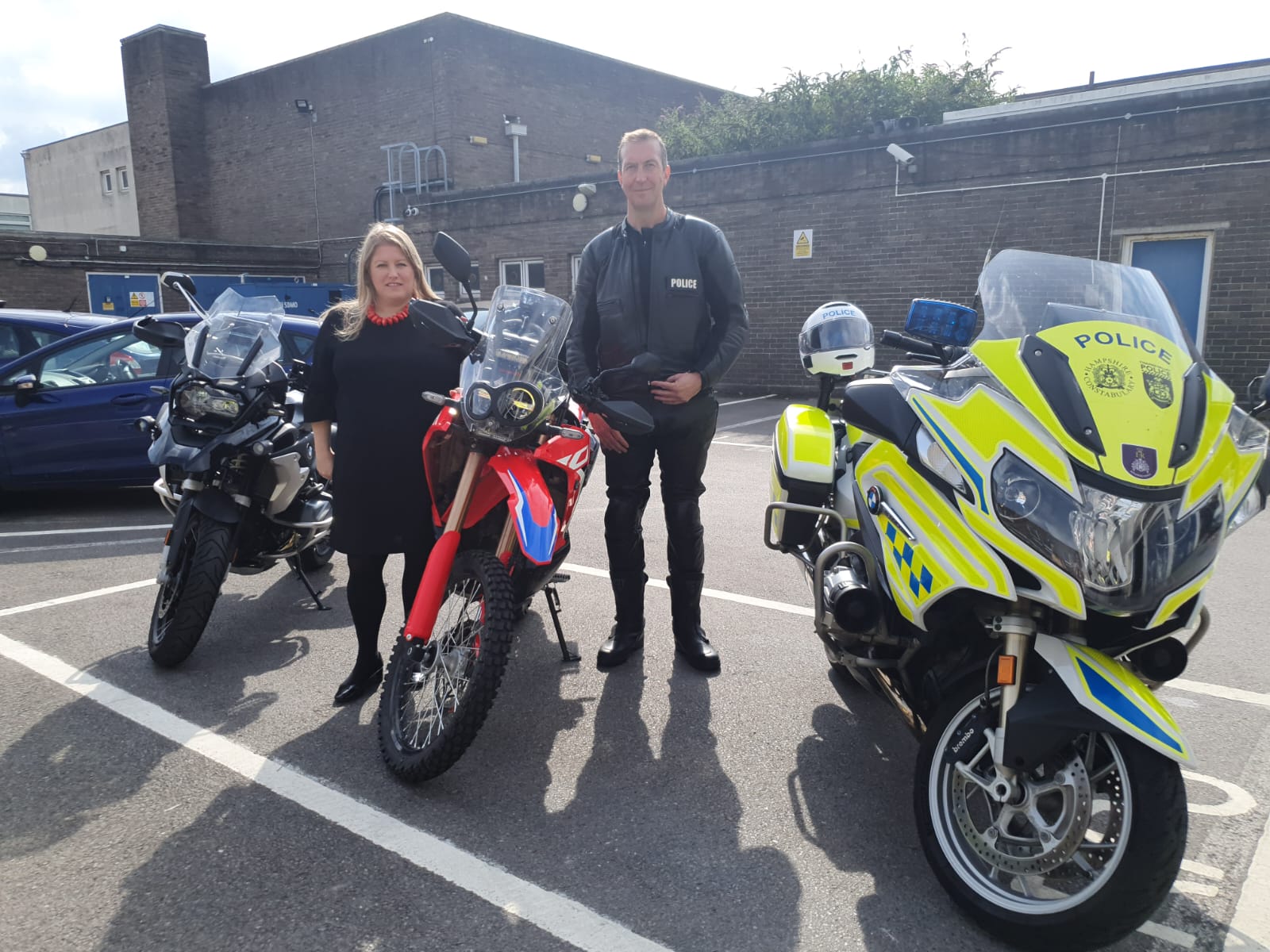 The vehicles were purchased earlier this year and officers have since been putting them to good use across Hampshire. As hoped, they have provided an entirely new tactical option for officers to follow those who seek to evade police on motorbikes on roads, or by going off-road into areas cars just couldn’t access.

Donna Jones, Police and Crime Commissioner said: “Tackling ASB is one of the key priorities in my Police and Crime Plan ‘More Police, Safer Streets’, and funding these off-road bikes is an excellent outcome of the ASB Taskforce I set up last year.

“It shows that there is real value in bringing together policing and local authority partners to discuss critical ASB issues that affect a number of communities and find quick, tangible and collaborative solutions.

“The Roads Policing Unit have told me it’s difficult to apprehend teenagers who are creating anti-social behaviour in our communities. They often disappear down alleyways in urban areas, or across fields in rural communities. It’s great to see these bikes are now helping police get on top of these issues.” 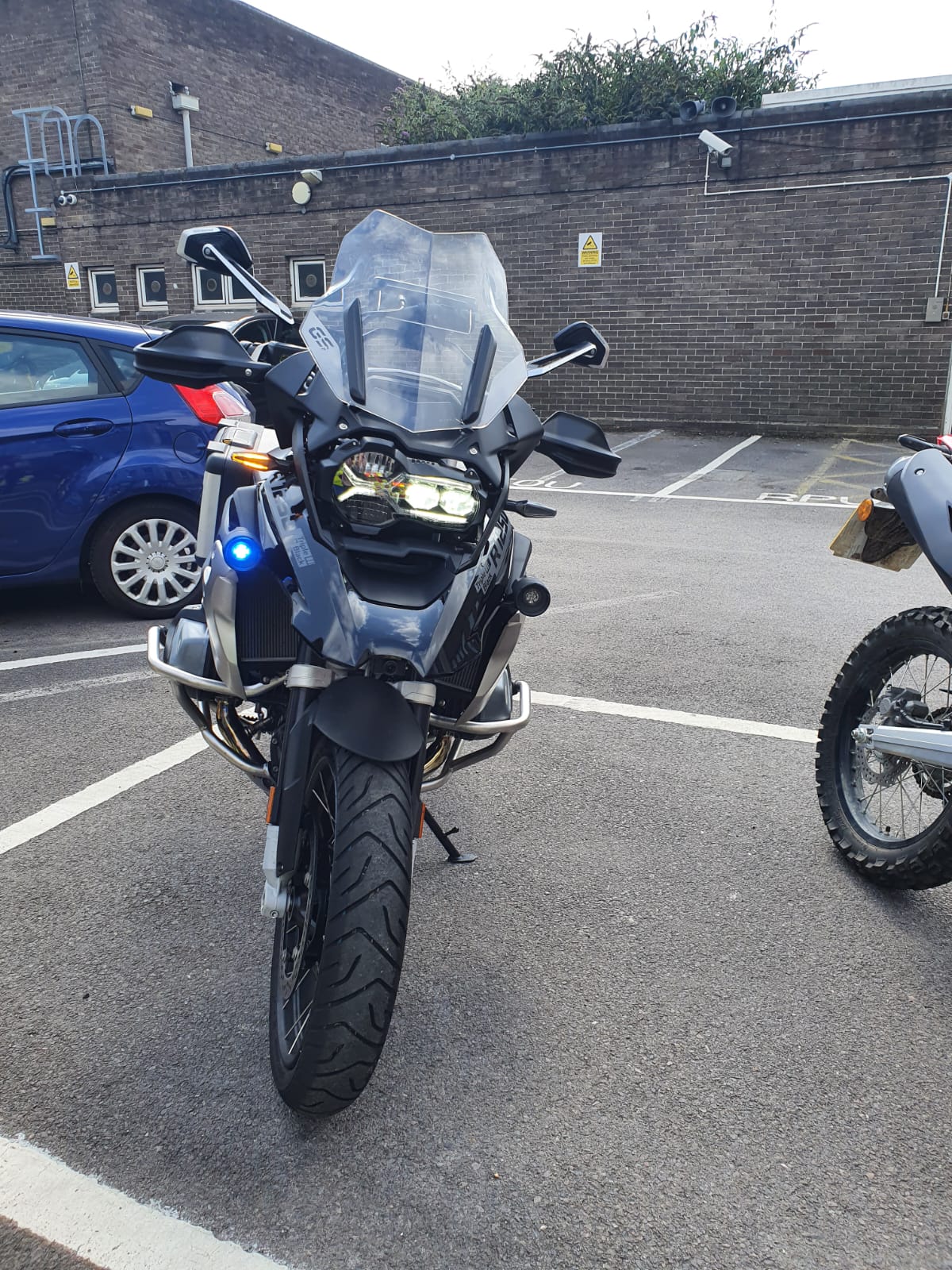 In addition to the off-road bikes, the police now also have three high performance motorbikes to combat speeding vehicles in hotspot areas, like the A272.

Commissioner Jones concluded: “Speeding is a real concern for communities. The police must have the right equipment to able to deal with those who put lives at risk.

“The bikes have been in use over the summer and from speaking with the Roads Policing Officers, they are having the right impact.

“Those who previously thought they could evade police or assumed they won’t be pursued just because they were on a motorbike, are now realising the police will catch up with them.”

In total, the Commissioner provided funding of £80k to buy the six bikes, £15k of which came from the ASB taskforce to fund the three off-road bikes. The taskforce, which was set up by the PCC last year, is a collaboration between the PCC, the police and local partners. It looks at specific problems and issues that require action beyond policing alone.

The Commissioner also released £65k from the Safer Roads Reserve to purchase the three high-performance motorbikes which allow trained officers to pursue vehicles at high speed.

Some notable success stories include: 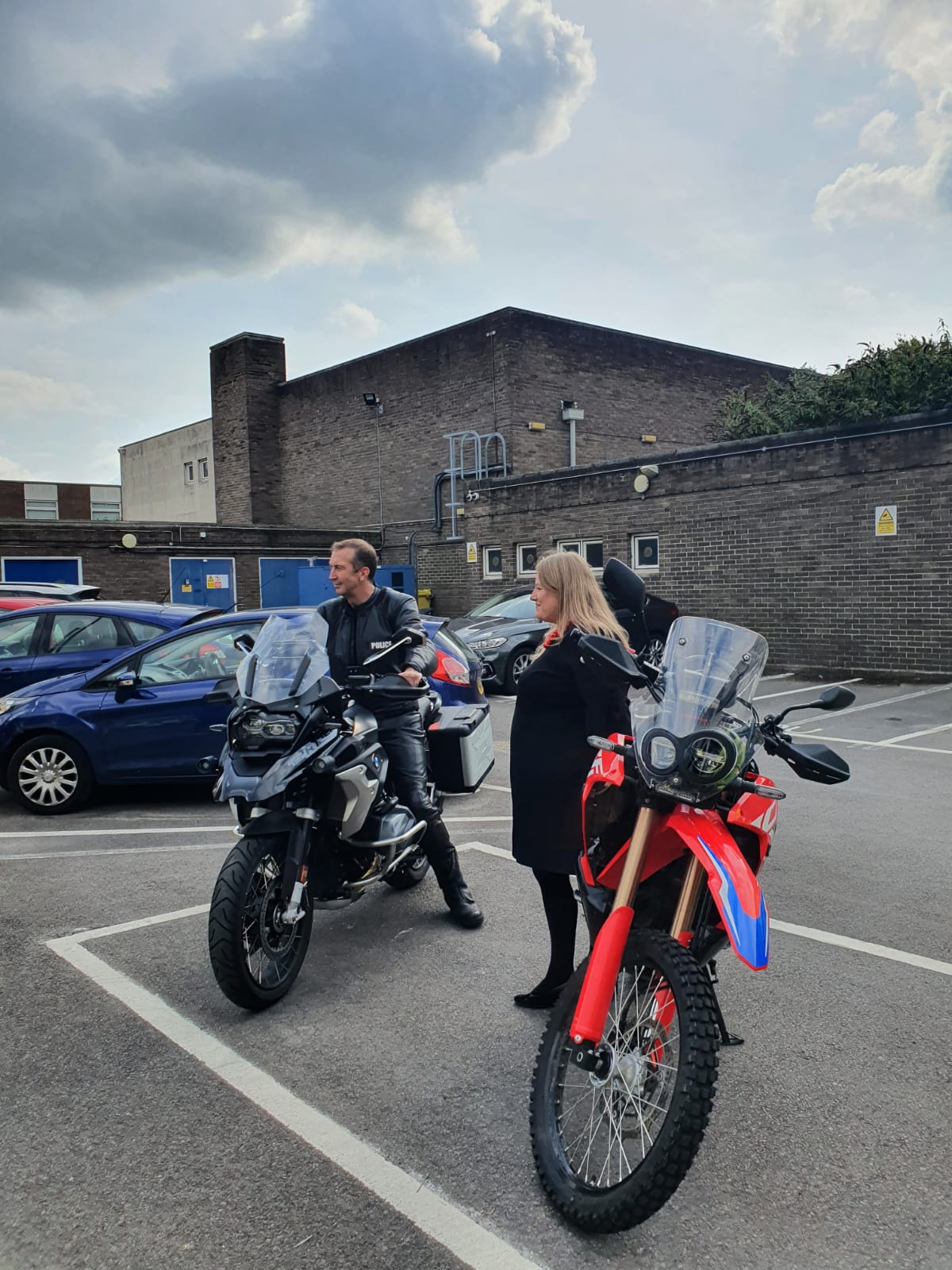 “Just some of the uses include pursuing individuals who try to evade us on scrambler bikes in urban areas and policing the very small minority of the motorcycle community who drive dangerously.

“We are grateful to the PCC for listening to our concerns and responding by giving us the funding to deliver these new tactical options.

“The results so far have been extremely promising, with motorcycles being seized and several offending riders facing justice.”