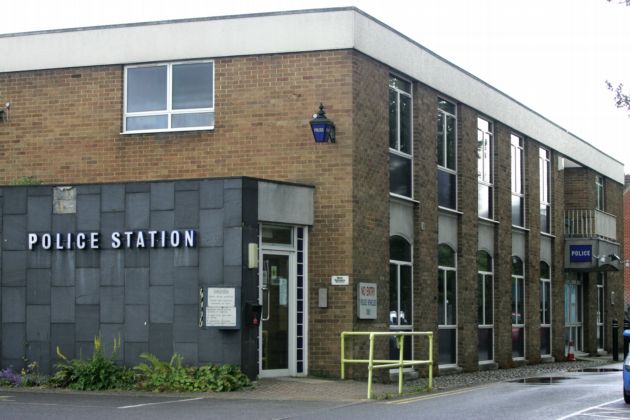 The Police and Crime Commissioner, said: “The Police Service must respond to changing demands and the feedback from residents and officers.  There was a strong case to keep these additional services in Southampton and provide continuity for residents.”

Portswood Police Station is on St Denys Road.  Front counter services will be open starting 19 July 2016 during the following hours: 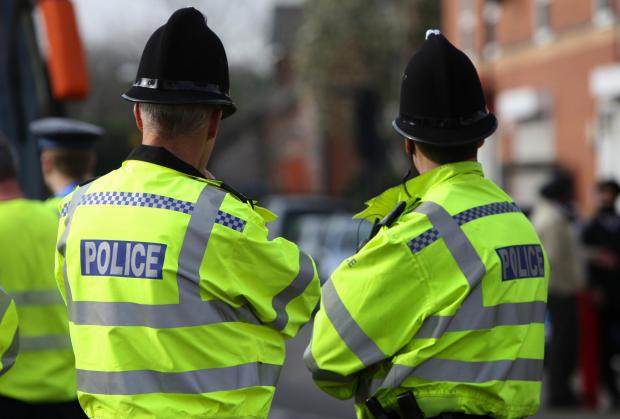 Use of front counters reducing

The Immigration Office has already moved to Portswood, although appointments are necessary. The Neighbourhood Policing Team from Bitterne has moved their base to Hightown Fire Station, and will continue to be working out in the local community.

Today, the vast majority of residents contacting the police do so via telephone, via online and other methods.  As a result, use of front counter services has declined considerably.  As always, if any resident is unable to travel to use a front counter service, alternative arrangements can be made.