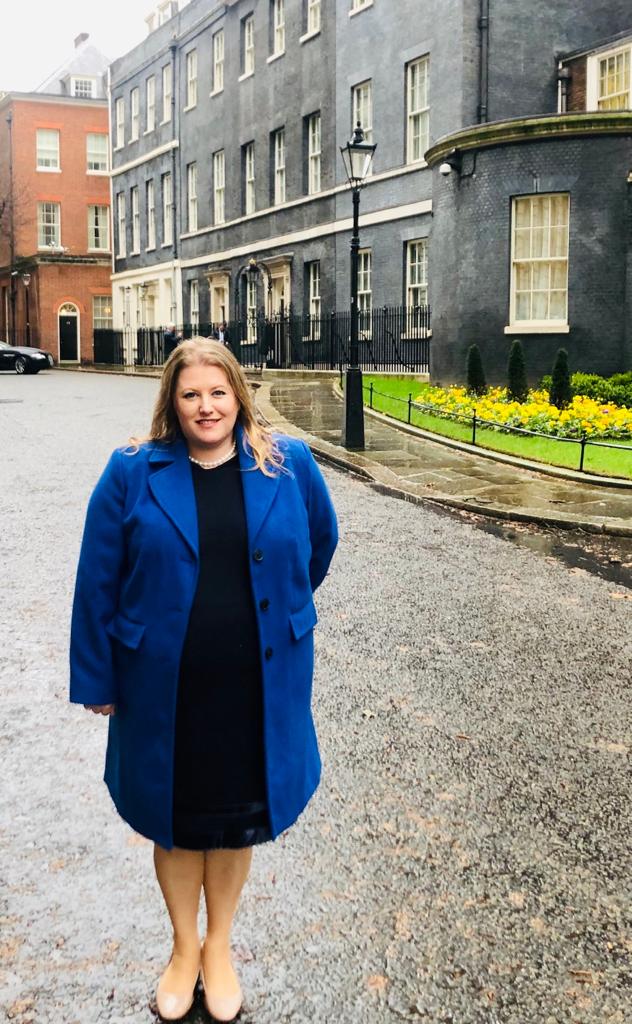 “I welcome Rishi Sunak’s appointment as Leader of the Conservative Party and Prime Minister of Great Britain and Northern Ireland. As the first Asian Prime Minister we cannot underestimate the inspiration this will give to young people from minority backgrounds growing up in Britain today. This is to be congratulated.

“Rishi Sunak grew up in Southampton, he understands the threat of crime and the importance of more police to increase community safety. He has already said policing is one of his main priorities. I look forward to working closely with him on these issues to ensure Hampshire and the Isle of Wight are two of the safest counties to live, work and visit in the UK.”

– Donna Jones, Police and Crime Commissioner for Hampshire and Isle of Wight.