PCC’s action over A33 closure 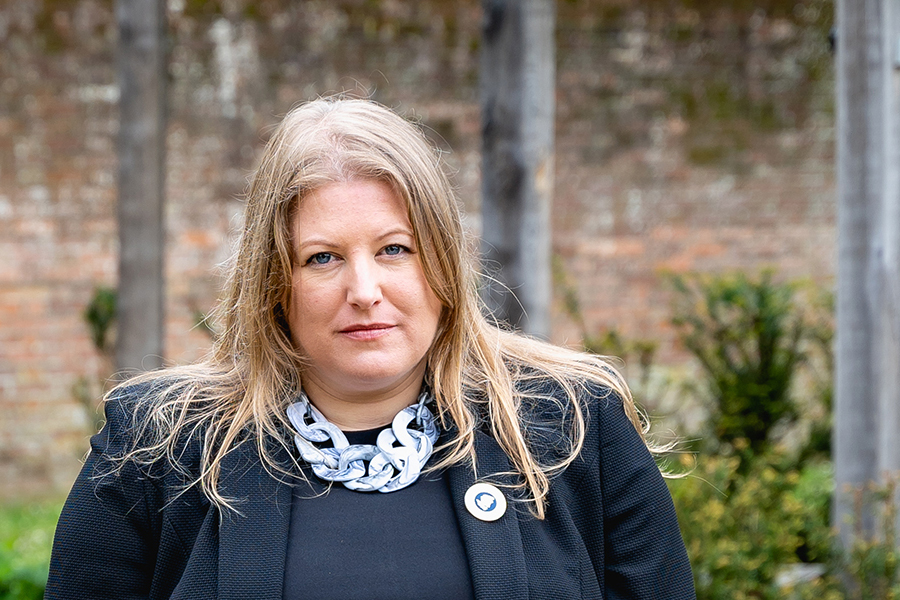 After just two weeks in post, the new Police and Crime Commissioner Donna Jones, has undertaken an urgent in-depth review of Hampshire Constabulary’s response to the traveller community event on the A33 at the beginning of May. The event resulted in the road closure, outraging local residents and people trying to travel in the surrounding areas.

The review comes ahead of another planned event later in June on the A33 and the PCC has sought assurances from the Chief Constable that the operational plans will prevent further disruption.

Donna Jones said: “The closure of the A33 as a result of an illegal traveller community pony and trap event was wholly unacceptable.

“As the Police and Crime Commissioner, and on behalf of local communities, I take this very seriously and will not tolerate this happening again.

“It is my responsibility to represent the views of the public on policing and I have heard significant concern from the public that the road was closed, as well as concerns for their own safety. I have discussed this with the Chief Constable and the senior officers in charge of policing the next planned event and have been assured significant planning is being undertaken and appropriate action will be taken by the police. I will also be attending the Beat Surgeries to hear the concerns directly from the residents.”

Chief Superintendent Paul Bartolomeo added: “We aim to prevent illegal activity occurring on public highways by working with all members of the community and our partners. Hampshire Constabulary has listened and will continue to listen to the public affected by this type of incident.  Where such activity does occur, our first priority will be to protect life and keep people safe.  At the same time, we will seek to bring individuals to justice where criminal activity occurs.”

Steve Brine MP said: “I have been inundated with complaints about this illegal racing and it will not be tolerated. I am also clear this cannot be separated from a failure to address the ongoing issues at Carousel Park.

“We expect very robust action from the police and are hugely grateful to our new PCC for getting right in the middle of this so early on in her term.”

The Beat Surgery is 6-9pm on Thursday 10 June at East Stratton Village Hall.