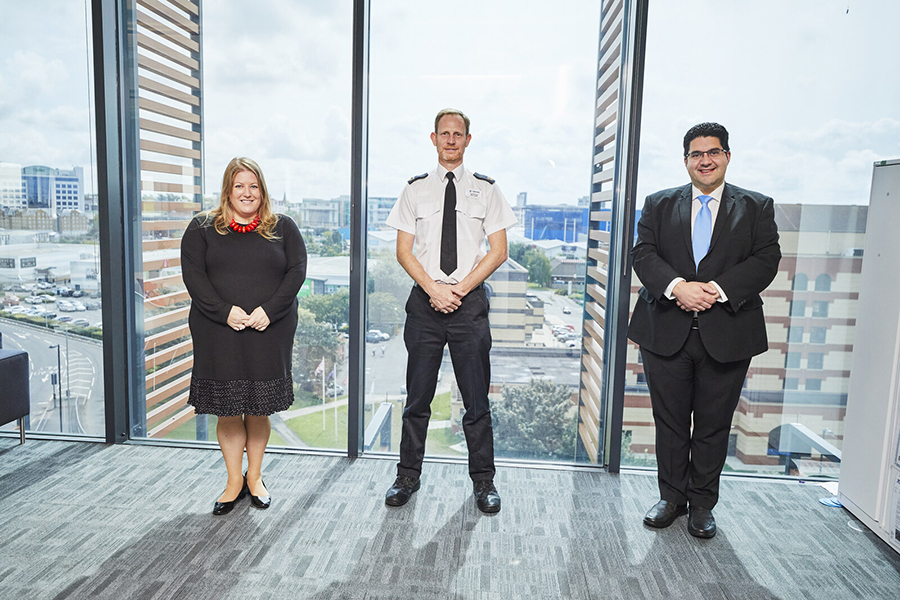 Police and Crime Commissioner Donna Jones, (who is the owner of the police estate) has signed the lease for a new police station in Bitterne, Southampton.

Southampton is serviced by police stations in the city centre as well as Portswood, Redbridge and Hightown.

The new location on West End Road, Bitterne will provide an increased police presence in the east of the city. The new site is adjacent to the original police station. Response and patrol teams will be based at the new site, helping to improve response times for 999 calls. The site has parking for police vehicles and has a high street presence.

Commissioner Jones said: “People have told me unequivocally that they not only want more police on the streets but they also want to see the police more often helping to make them feel safer. That’s why my top two priorities are: 600 more police officers by the end of 2023 and to increase the visibility of the police.

“So far, over 400 officers have been recruited as part of Hampshire Constabulary’s recruitment programme. Some of these officers will be based at the new police station in Bitterne.

“The existing police station in Bitterne has been closed for a couple of years. I am in the process of finalising the plans for the old police station which include a knock-down and rebuild on the same site. I am committed to opening more police stations, especially to provide working space for the hundreds of new police officers we have recruited, but also to provide assurance and a service to the public. Bitterne is a great location and features in my future plans. The lease on the new police station site is for 5 years enabling us time to provide a fit for purpose police station for the long term”.

Councillor Spiros Vassiliou, Cabinet Member for Communities, Culture & Heritage comments: “This is fantastic news. We want to make Southampton a place where people feel safe. This new police station will be a real benefit to the community and having a greater police presence in the East of the city will be reassuring to many. We look forward to seeing the new base.”