Consultation launched on the National Race Plan for policing 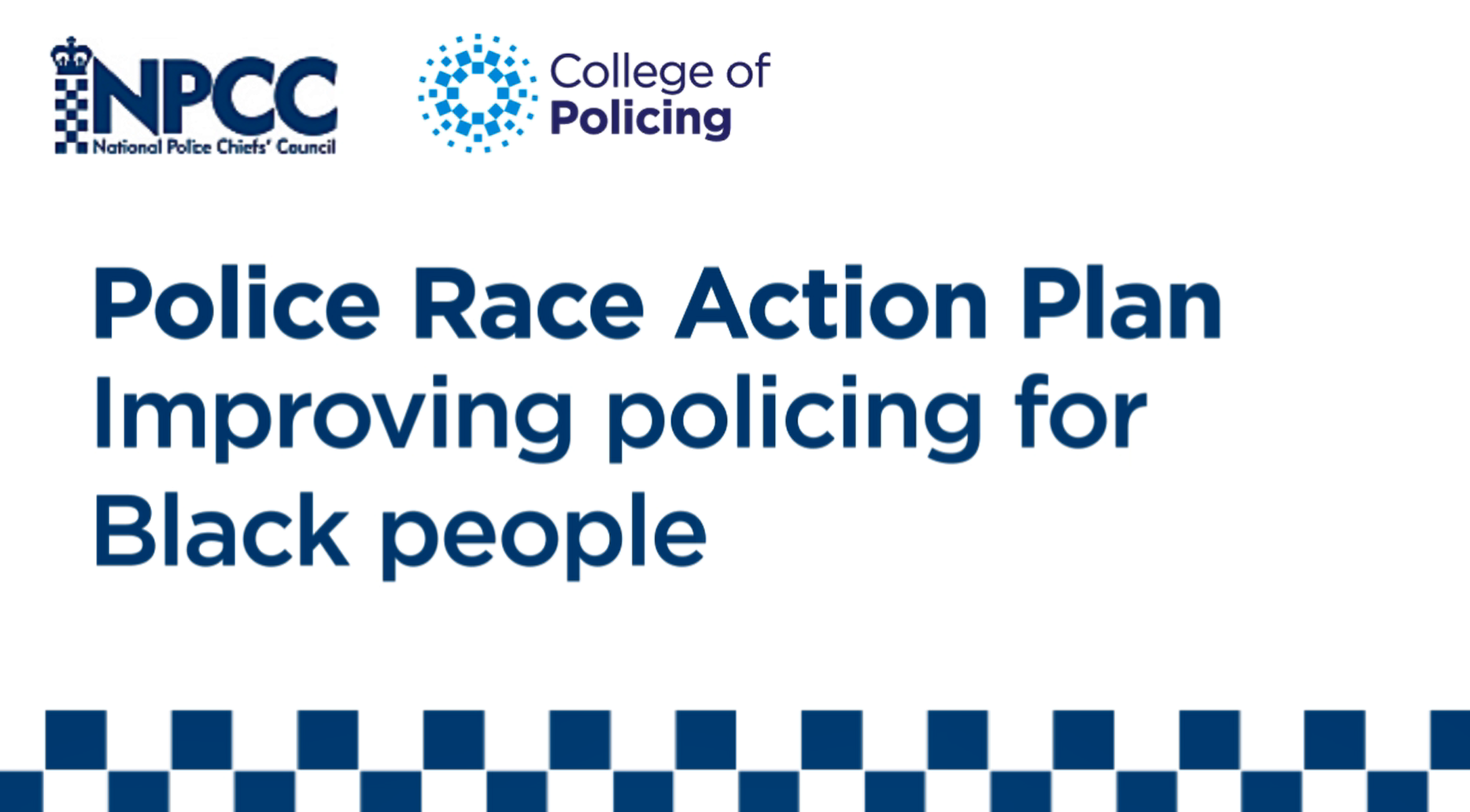 The National Police Chiefs Council and College of Policing have today (24 May) started consulting on a new race plan aimed at addressing race disparities affecting Black people and changing a legacy of distrust. In line with this, Hampshire and the Isle of Wight Constabulary is now further developing its own anti-racism plans.

These include specific training for all frontline, heightened internal scrutiny on the use of police powers, and ongoing recruitment efforts to improve diversity in the workforce.

In a joint statement Chief Constable Olivia Pinkney and Police and Crime Commissioner Donna Jones, welcomed the launch of the plan and commented:

“The public expects policing to be proactive in tackling racism in all its forms; to support victims of hate crime; to be more effective at engaging with black and Asian minority ethnic communities; to be subject to proper scrutiny and, crucially, to expose and deal with any remaining people working in policing who are racist. Hampshire and the Isle of Wight Constabulary is focused all of these things.

“The force continues to be proactive in rooting out all discriminatory behaviours, including racism. High profile cases help to evidence this. We are proud that recent examples have been exposed as a result of police officers and police staff reporting this vile behaviour.”

“Being anti-racist, ethical and inclusive is top of our agenda. Our approach is ambitious and meets the expectation in the national plan, Hampshire Constabulary’s Race Action Plan, and the expectation set down by the Police and Crime Commissioner. We already have more than 500 advocates committed to tackling racism and we are training others to do the same. We welcome scrutiny in this area from independent representatives of our local communities and other independent bodies.”

PCC, Donna Jones continued: “In my role as Police Commissioner I have a statutory responsibility to hold the constabulary to account across all areas of policing, including ensuring compliance with Equality, Diversity and Inclusion national guidance. Discrimination of any kind is harmful not only to the people it is directed at, but in fuelling a toxic society. I am wholly committed to representing the views of the 2million people I represent regardless of their race, religion, sexuality or any other personal characteristic. I am also focused on ensuring Hampshire Constabulary does the same and am content the Chief Constable has robust plans in place to deliver this.”

The Constabulary has been engaging widely with diversity networks within the force, and has sought independent views from community representatives.

In a statement, Joint Chairs of Hampshire Constabulary’s Black Ethnic Asian Minority (BEAM) support network, Inspector Dal Andrews and Detective Sergeant Kim Bownes, commented:  “The Race Action Plan is a positive step towards tackling racism and discrimination within policing. As a support network, BEAM will continue to support the Constabulary to deliver against the plan and strive to ensure that Black and Minority Ethnic staff and officers feel connected and supported, and to ensure we are representative of the communities we serve. The support of the whole organisation is key to the delivery of the national plan and BEAM will continue to provide assistance and advice to supervisors and staff, to ensure we work together to eliminate discrimination and have a truly anti-racist, ethical and inclusive organisation.”

Dr Lisa Sugiura, Chair of Hampshire Constabulary’s Strategic Independent Advisory Group (SIAG) whose members represent a diverse selection of local communities commented: “As chair of the FSIAG, I welcome this proactive anti-racist stance from the constabulary and appreciate the prioritisation, transparency involved, and steps being taken to tackle such pernicious behaviours. In taking an active stand against racism, Hampshire Constabulary are sending a powerful and positive message that they are committed to eradicating racism in all its forms. Although racism is a far bigger societal and structural problem beyond policing, there is an opportunity here for the constabulary to effect meaningful change and increase trust and confidence in its communities, especially those most impacted by racism, and the FSIAG is dedicated to supporting the constabulary to do so.”