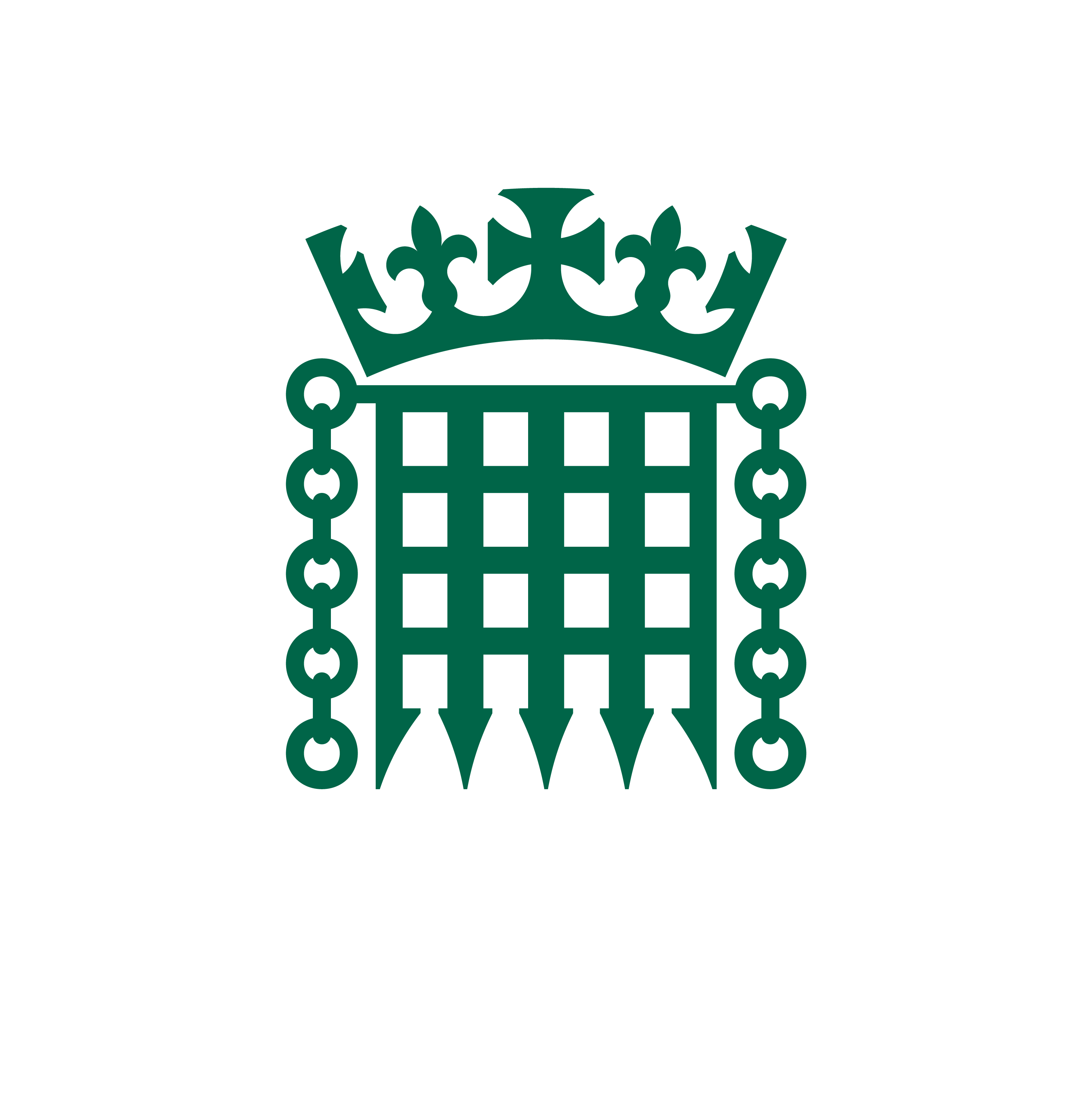 A Government minister has praised the work of Police and Crime Commissioner Donna Jones on her work to tackle Violence Against Women and Girls (VAWG).

The praise came during a debate on the Sex-based Harassment Bill on Friday 9 December in the House of Commons before the government announced support to make public sexual harassment an offence.

Sarah Dines MP, Minister for Safeguarding, paid tribute to the Hampshire and Isle of Wight Commissioner during her speech regarding the Private Member’s Bill which the government says will lead to harsher sentences for perpetrators.

Sarah Dines MP cited the work of Police and Crime Commissioners who are ‘stepping up to the plate’ and agreed with the words of Caroline Nokes’ MP, recognising the Commissioner for proving herself to be ‘a real champion in sticking up for the 51% of the population who are affected by these matters.’

Sarah went onto say that Donna Jones ‘is leading in this field.’

The comments come after the Commissioner hosted a Violence Against Women and Girls Task Group event in Southampton on White Ribbon Day last month.

Sarah Dines MP gave a keynote speech at the event which was attended by members of the police, the CPS, the probation service, Judges and Magistrates from across Hampshire and the Isle of Wight as well as local authorities, health, and partners all working together to tackle VAWG.

Members showcased their work over the last 12 months, which included building confidence with women and girls to increase reporting, making public spaces safer for women and girls, improving the response to offenders, preventing VAWG through early interventions, and speeding up legal processes to get justice for victims.

At the event, a resolution was passed where members agreed to continue their efforts into the future to ensure the partnership approach to tackle VAWG is firmly embedded into each organisation’s strategic response, well into the future.

PCC Donna Jones laid down the foundations for tackling VAWG locally in October 2021 when she launched her Task Group, and then nationally contributed to the Home Affairs Committee into the Investigation and Prosecution of Rape in the same month. Standing up for victims, she lobbied the Government to look at simplifying case files going to the CPS to expedite the legal process, striving for more charges, more conviction rates, and more confidence.

Police and Crime Commissioner Donna Jones said: “As Commissioner, I am here to stand up for victims, to ensure they get the outcomes and support they expect, and I will strive to ensure the VAWG Task Group continues to make a positive difference on this important issue across our two counties.

“The Protection from Sex-based Harassment Bill is a vital piece of legislation if we are to really crack down on Violence Against Women and Girls.

“Whilst existing legislation under the Public Order Act allows police to take action against those who harass women in the street, it does not set out this specific offence which I know from speaking with women is a huge concern for them.

“I know from the research my office has carried out that 45% of the women we surveyed said they had experienced a VAWG offence in an outdoor space, and 37% in the club, pub or bar, therefore it’s right and proper we respond to these statistics.

“This legislation will be a turning point and a culture change for what is not acceptable in public spaces anymore.”