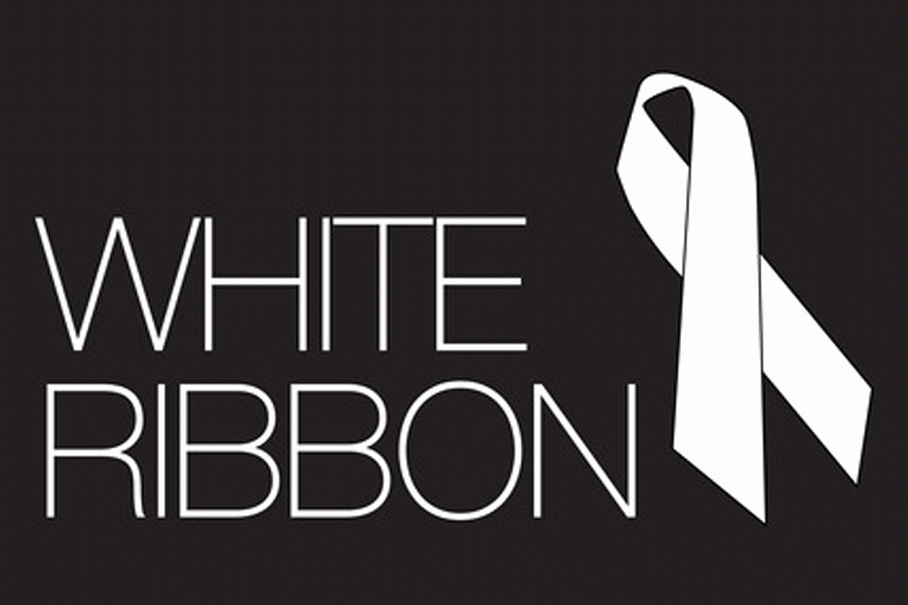 Police and Crime Commissioner Michael Lane has invested a total of £718,960 in services supporting victims of domestic abuse since April this year.

More than 20,000 incidents of domestic abuse were recorded in Hampshire and the Isle of Wight between April 2017 and March 2018.

Dana (not her real name) is one of the many survivors of domestic abuse who have benefited from the support. This is her story.

Dana is 39 years old.  She was first referred to the Freedom Programme by the police in 2008, 2009 and 2010. She was in a physically very violent relationship throughout this period. Dana would agree to work with us but would then repeatedly disengage until a further incident brought her to the attention of the authorities, usually the police. The same pattern continued from 2012 until 2014, although by this time there was a different partner. Dana had turned to drugs and alcohol as a coping mechanism and this was having a very negative impact on her life. In 2015 she was referred again, this time by mental health services. Her life was spiralling out of her control.

However, this time round the abuse was much less violent but very coercively controlling. Like many victims in similar circumstances, Dana felt grateful not to be at physical risk, and did not really recognise the impact of the coercive control. She agreed to an outreach worker, and work to support her began in earnest. In the beginning she was reluctant to attend any group programmes, but once that had changed and she started on Freedom Programme, she did not miss a session. From being anxious and quiet at the beginning of the programme, she became an active and highly valued member of the group. Her confidence grew visibly, her self-care improved and she began to support those around her. By the end of the course she was barely recognisable. We invited Dana to join our follow on programme, Recovery Toolkit, which she also attended regularly and excelled on. In her own words, this is how Dana felt:

“Never did I think Freedom would be for me, shocking really how wrong one person can be. I listened like I’ve never listened before, I certainly would have heard that pin hit the floor. I cried so many tears from my weary eyes and then, and only then, I realised I related to everything being said, finally it’s all starting to make sense in my head.

“I began to feel free, and free to be just me, no justification needed for everything being said, just a room full of lovely ladies with the same shit in their heads, from all walks of life, all carrying the same sort of strife, processing all information – difficult and heart breaking at times and leaving me feeling numb.

“But one thing is for certain, once information is learned it can never be undone. Freedom drawing to a close, 12 weeks, we’re almost there, feeling privileged to have met the ladies that are here but catastrophising – whatever will I do next?

“Then it arrives, knocking at my door, Recovery Toolkit holding the final key.

“I see and understand now that none of her was ever me, it was you, but I will leave that there, no longer mine to bear. So I stand with my Wonder Woman pants and pose, no longer a victim or a thorn on a rose, survivor until the end.

“So, please allow me take this opportunity to say a very big thank you. I wouldn’t be as confident and strong as I am today without all the masses of support and encouragement along the way, privileged to have taken this journey with you all, I will never forget.

“I won’t be back – just two words – Recovery Toolkit. So thank you Freedom and Recovery toolkit too, but I will take it from here, new stronger than ever me, time to venture on my own journey.”