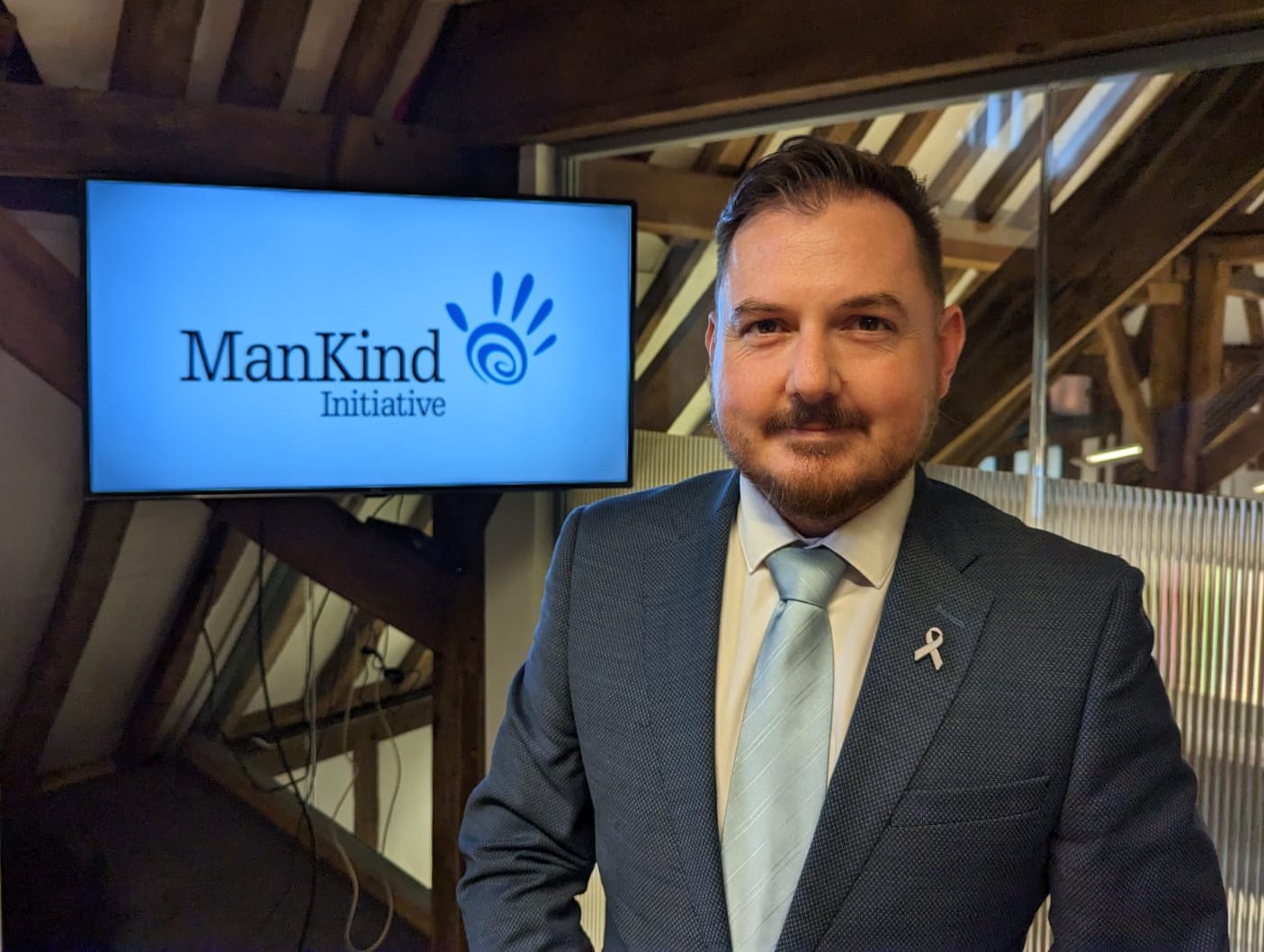 Deputy Police and Crime Commissioner Terry Norton is supporting ManKind’s Male Victims of Domestic Abuse Day (November 2) by raising awareness of the services available in Hampshire and on the Isle of Wight for male victims.

Deputy PCC Terry Norton said: “We know that male victims often feel embarrassed and just accept their situation which leads to them not coming forward to seek help or report their abuser.

“It can be difficult for men to say they need help, and to know where to go once they’ve decided to talk to someone. They may also worry that they won’t be believed.

“However, domestic abuse is serious whether it happens to a man or woman. You don’t need to suffer in silence; there is help out there for all victims.

“In Hampshire and on the Isle of Wight, we fund a range of excellent services where men can go for help, but we know there are barriers where men feel like they can’t reach out.

“Supporting Male Victims of Domestic Abuse Day 2022 is important in ensuring men know they have somewhere to turn if they are being abused.

“Don’t suffer in silence, men – you are not alone. There is support out there for you.”

The YOU Trust’s PARAGON team are committed to ending violence against women, children and men. Although their foundations were built on working with female victims of domestic abuse, their teams changed in 2010 and they started to work with male victims and survivors.  The YOU Trust provide counselling both for male survivors of sexual assault and rape and also for male victims and survivors of domestic abuse.  Their Health Independent Domestic Violence Advisor works with male victims and they host counselling men-only group which is run by men for male survivors of rape and sexual abuse. For their Hampshire team, call 0800 916 9878 or email ParagonHants@theyoutrust.org.uk. For the Isle of Wight, phone 0800 234 6266 or email ParagonIOW@theyoutrust.org.uk.

Meanwhile, Stop Domestic Abuse’s service is for all victims of abuse. In 2021/22 they received more than 1000 male victim referrals which is around 13% of all their referrals. They specifically work with community groups and professionals to raise awareness of the different forms of domestic abuse as they know that it can affect anyone regardless of ethnicity, age, gender, sexuality or social background. They have also designed specific printed materials and resources for male victims and professionals supporting them.

Stop Domestic Abuse’s Helpline number is 0330 0533 630. They can also be reached via email advice@stopdomesticabuse.uk – for access to services across Hampshire, Portsmouth and Southampton.

ManKind provides information, support and a signposting service to men suffering from domestic abuse from their current or former wife, partner (including same-sex partner) or husband. This can range from physical violence or object throwing to abuse such as constant bullying or insults.

ManKind receive calls from male victims of domestic abuse across all age ranges and professions, from dustmen and doctors, to, bankers and builders, from men in their 20s to men in their 80s.

Their helpline – 01823 334244 also welcomes calls from friends, family members, neighbours, colleagues and employers of male victims seeking information, and they work with support organisations, charities and statutory agencies such as local authorities and police forces.