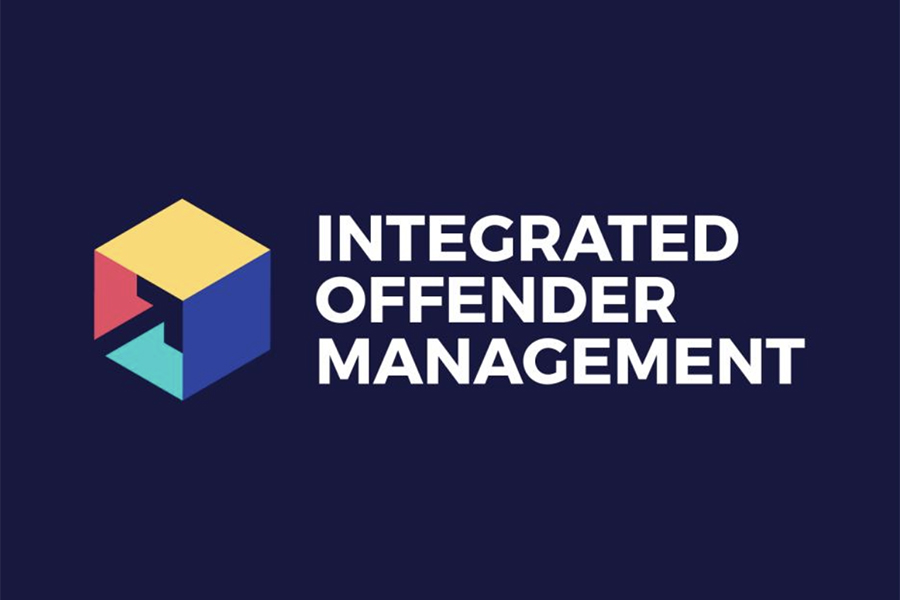 Integrated Offender Management (IOM) is a partnership approach to managing offenders whose crimes cause damage and harm locally. The outcome is safer, more vibrant and thriving communities, achieved through reducing re-offending and supporting people to live crime free lives.

The Police and Crime Commissioner funds Support Workers in each of the three IOM Houses in Portsmouth, Southampton and Gosport in collaboration with police and the National Probation Service.  The PCC also funds a commissioned service in the Hampshire County Council area.   The provider of those commissioned services is the Society of St James who take a trauma-informed and public health approach to reducing re-offending.

Research suggests there are seven key areas which impact on offending.  These are commonly known as ‘the seven pathways of offending’:

IOM involves working closely with each offender and partners to identify the root cause of offending (based on those 7 pathways of offending) including any other complex needs and vulnerabilities.  Safety plans are then developed and interventions put in place unique to each offender which aim to reduce re-offending.

The Society of St James provides specialist interventions to substance misusing IOM Service Users and is responsible for the coordination of a range of interventions designed to assist those within the IOM cohort to reduce their offending and aid their recovery from drug and alcohol dependency, particularly aligned to those seven pathways of offending in order to ‘break the cycle’ of their offending behaviour.

Hampshire Constabulary officers work within the IOM scheme alongside partners and are co-located at various sites across Hampshire.  Police have an awareness of all offenders registered on the scheme and understand who is engaging, and who continues to offend. Police build a rapport with offenders on the IOM scheme and make clear that they will support them, but will be proactive if they choose to carry on offending.  The police role within IOM involves carrying out enforcement opportunities against those offenders, who despite all the help and support offered to them continue to offend.

Those offenders who continue to offend despite being offered support are prioritised by the IOM team.  Various tactics are used including liaising with frontline police officers to ensure that IOM nominals are arrested at the earliest opportunity so they cannot continue to cause harm to the community. Police seek to prosecute offenders who do not engage with the IOM scheme and maintain involvement throughout the court process, keeping all partners up to date on the progress of each case. This can result in the offender receiving a prison sentence, and in these circumstances police continue to work with them whilst in prison.  Once released from prison, police ensure the offender knows they are still involved in their management.  IOM offenders are offered lots of support, and those who continue to offend are targeted by the police in order to keep people safe.

IOM accommodation comprises three IOM houses, one in Gosport, one in Portsmouth and one in Southampton, with 20 bed-spaces in total offering specialised support housing to a maximum of 30 offenders per annum. Regular visits are made to the three IOM houses by police in support of the residents and IOM House staff.

The IOM houses are primarily for offenders leaving prison with a substance misuse issue, and they encourage healthy lives free from crime and substance abuse.  The IOM houses offer support to adhere to the ‘no drug and alcohol’ rules and a minimum standard of expected behaviour.  Residents must comply with a weekly timetable of meaningful activities and engage with peer mentors.  Activities include sports and leisure, accredited courses and life skills.  Residents are also offered group work and one to one support, as well as volunteering peer support.  Residents are given random drug and alcohol tests to ensure they are obeying house-rules, and a warning system operates for those found breaking them.  Whilst there is a strong ethos around ongoing, and intensive support, residents are sometimes regrettably evicted if they are unable to obey the rules. This helps those residents who really want to change as they may also be supported by more positive peers.  IOM staff provide incentives to reward positive changes, for example, the offer of one of the larger bedrooms when things are going well, e.g. someone is managing their budget better.

Quotes from those who were supported in an IOM House

“The atmosphere is safe and friendly, and the house is clean.”

“I would have been back in jail if I didn’t have somewhere like this to come to when I was released.”

“Before I moved here I never worried about tomorrow or had goals.”

“I got over anxieties and was able to attend groups with support from the house.”

Before moving into the IOM house ‘Person X’ didn’t hold out much hope for their future. They were addicted to heroin and crack cocaine and would commit crime daily to fund their habit.  Person X was eventually sent to prison, and was told about the IOM House by their probation worker.

Person X initially found the IOM House daunting as they hadn’t lived in a clean, safe environment for so long and weren’t sure how to cope.  Person X found everyone helpful and supportive which made things easier, describing the house as being like a big extended family.

With support Person X started working voluntarily and completed several college courses before taking up full time paid employment. Person X is now living independently in their own flat and has regained access to their child.  This is the longest Person X has ever been free from using drugs and not committing crimes.  Person X was in the IOM House for 9 months.

“If someone had told me this time last year that this is where I would be now I would have never believed them! The IOM house in my eyes has saved my life and will do many others that are willing to put in the work for their recovery anything is possible you just have to believe!”