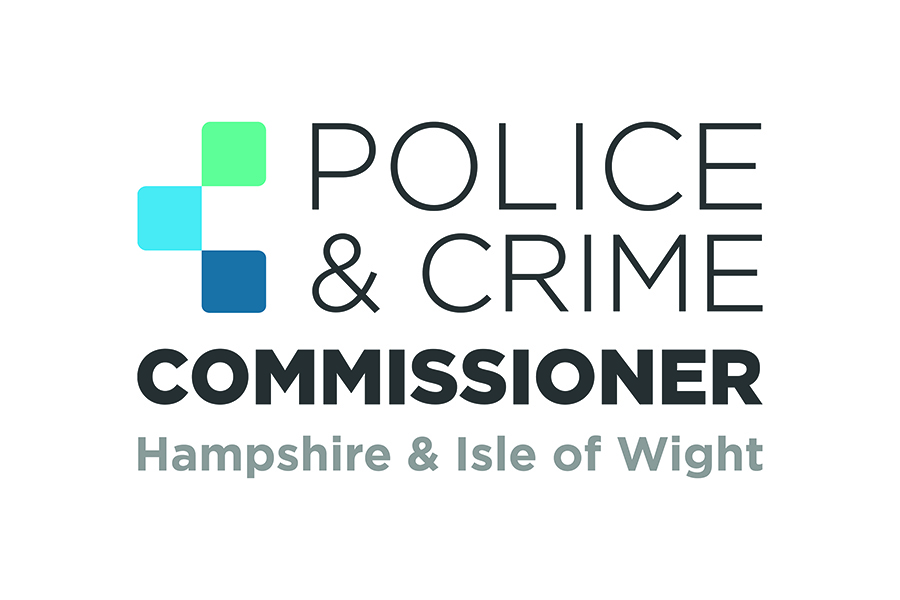 Following an open recruitment process Jason Kenny is to take up the role as the new Chief Executive at the Office of the Police and Crime Commissioner next month.

Mr Kenny was previously a superintendent with Hampshire Constabulary.  During his 30 years’ service with the Constabulary he fulfilled a variety of leadership roles including District Commander for Portsmouth and earlier in his career District Commander for Fareham & Gosport. Latterly he was the Organisational Performance & Review Manager and Senior Police Liaison Officer with the Office of the Police and Crime Commissioner.

Commissioner Jones, said: “I am delighted with Jason’s appointment. As Police and Crime Commissioner it is imperative I have a strong team supporting me to deliver on the public’s priorities. Having worked with Jason in the past I am confident he is able to support me in the work I am undertaking.  He has dedicated the last 30 years to policing and criminal justice whilst demonstrating he is able to work collaboratively with public sector partners to achieve better outcomes for local communities.

“His operational policing knowledge and expertise will support the Office of Police and Crime Commissioner as we work with the Constabulary and partners to achieve the vision of Hampshire and Isle of Wight being two of the safest counties in the country.”

Jason Kenny said, “This is a new challenge and one I am totally committed to. My background and experience means I can hit the ground running, providing the Commissioner with vital oversight of police services on behalf of the public. Hampshire and the Isle of Wight are areas that need greater policing focus. Through the OPCC I will be supporting the Commissioner to improve the safety for all members of the public. I am committed to driving up standards and finding efficiencies allowing us to spend more money on preventing crime happening in the first place.”

Commissioner Jones has made a saving in excess of £10k a year in this appointment following a review of the CEO salary grade reinforcing her commitment made before her election to reduce the cost of the OPCC office.