The Commissioner was proud to be part of the events this week that marked the 75th anniversary of D-Day, on Sunday at Stokes Bay in Gosport on Sunday and in Portsmouth on Tuesday 5 June. It was an honour to attend to recognise the sacrifice and contribution of so many and to pay his respects.

Hampshire Constabulary officers and staff moved into the new Police Investigation Centre (PIC) in Portsmouth this week, serving the East of the Constabulary area. It provides modern and fit-for-purpose facilities and a central investigation function, including a 36-cell custody suite, support rooms and investigative areas. The PIC will house 430 officers, investigators and staff and is located on Portsea Island. The Centre delivers on the Commissioner’s promise to deliver the new facility and brings Constabulary colleagues together for more effective and efficient delivery of the policing service.

Oliva Pinkney, Chief Constable of Hampshire Constabulary, commented: “The Eastern Police Investigation Centre means a real step change for policing in Portsmouth and the whole of our Eastern area, with a new building which serves our communities through thoughtful design and excellence in build and function, fully equipped to suit the policing needs of today and importantly the future.” 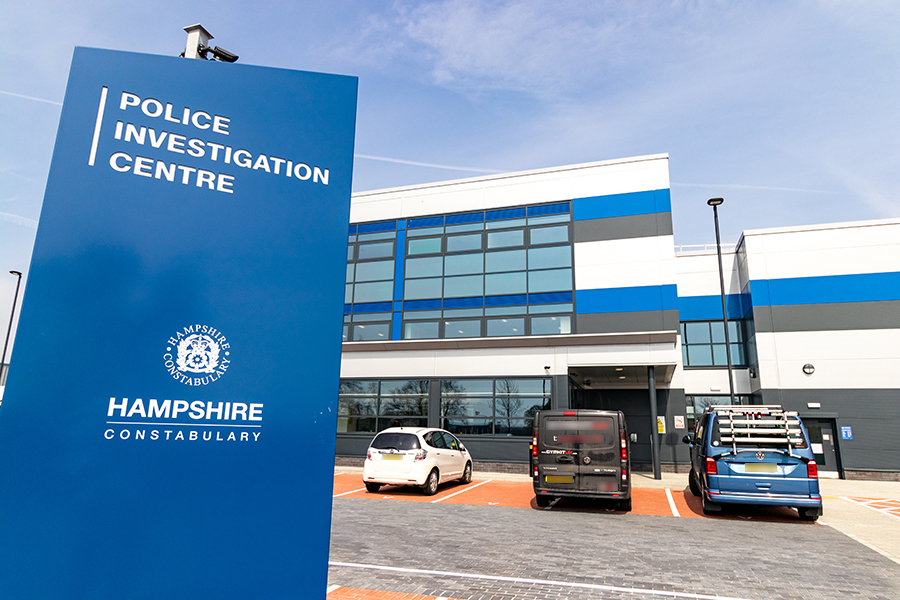 The Commissioner and members of his office were pleased to take part in Hampshire Constabulary’s Families Day on 1 June at the Training Headquarters in Netley. Families Day provides an opportunity to say thank you to all officers and staff past and present for their hard work, commitment and dedication. It also presents an opportunity for families to gain an insight into some of the roles in policing including the role of the Commissioner and teams working with him. The Commissioner’s stand included members from the Youth Commission and commissioned partner the Victim Care Service. This year we ran our Safer Superhero Trail around the grounds and engaged with police officers and staff and their families around the policing budget and in which areas it should be spent.

Enzo Riglia, the Assistant Police and Crime Commissioner, attended the launch of the Hampshire Domestic Abuse Service this week, with 200 representatives from partners and organisations from across the area. The Service provides support and interventions for families affected by domestic abuse and works with victims, children and perpetrators of abuse. It is provided by Stop Domestic Abuse and The Hampton Trust, and funded by the Office of the Police and Crime Commissioner, Hampshire County Council and Southampton City Council.

There is also an Advice Line available for members of the public and professionals alike to refer or seek information and advice. 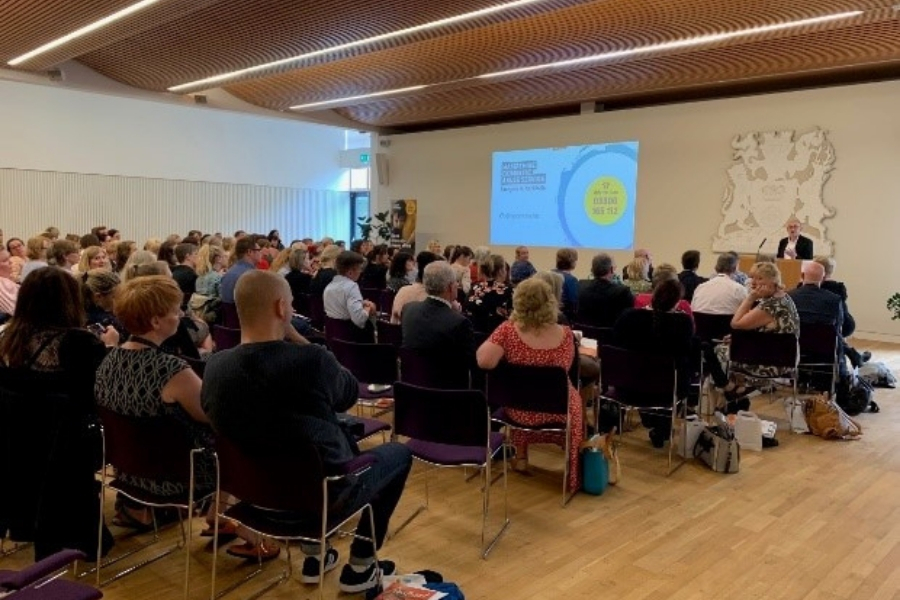 The next COMPASS (Commissioner’s Performance, Accountability, Scrutiny and Strategy meeting) will take place on 10 July 2019 and the Commissioner is inviting Hampshire residents to submit their questions for him to put to the Chief Constable on their behalf. It is the Commissioner’s statutory role to hold the Chief Constable to account on the performance of the police force on behalf of the public, and the COMPASS meetings provide an opportunity to do this on a regular basis.

Anyone wishing to submit a question is asked to submit them to the office of the Police and Crime Commissioner by the end of Monday 24 June, by contacting 01962 871595 and speaking to Kim or Barbara; or by emailing opcc@hampshire.pnn.police.uk.