Partners from across Hampshire, Thames Valley, Sussex and Surrey came together last week to discuss shared issues around serious violence and how they can collectively address them, supported by the Home Office ‘Serious Violence Strategy’.

This event was hosted by the Home Office and both the Head of Commissioning and Assistant Police and Crime Commissioner (APCC) presented, highlighting the importance of Early Years Intervention and an understanding of and training in Adverse Childhood Experiences (ACEs). For further information on serious violence and links to ACEs click here. 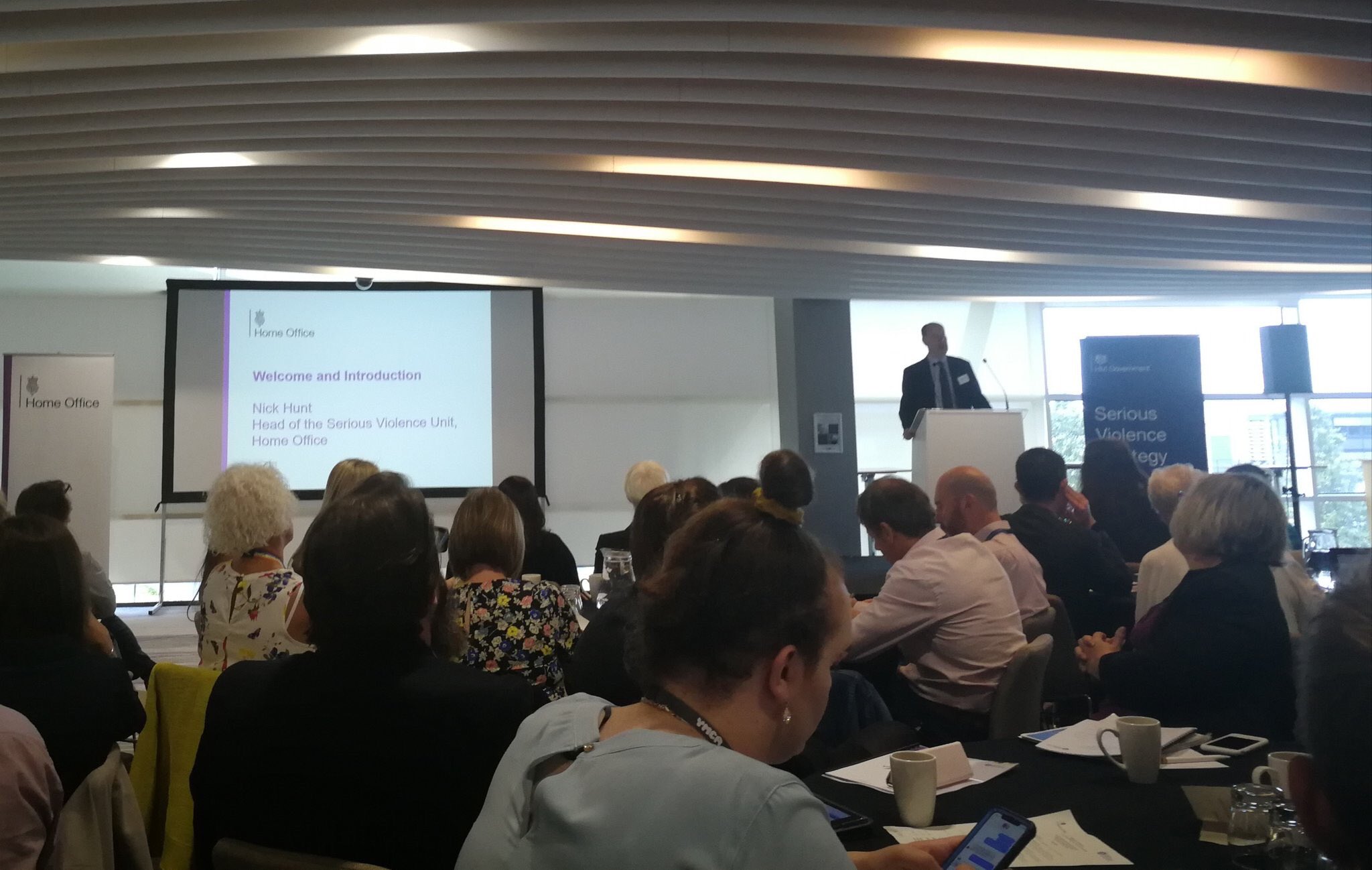 The Commissioner’s office works closely with the Local Criminal Justice Board to oversee and influence the criminal justice system. This week, the Assistant Police and Crime Commissioner (APCC) attended the Modernising Criminal Justice Conference in London, which focussed on the technological developments that are supporting the criminal justice system. The APCC heard about the technological changes that can support police forces including direct updates from CCTV, which is already undertaken by Hampshire Constabulary, giving reassurance the force is in line with future direction and developments. 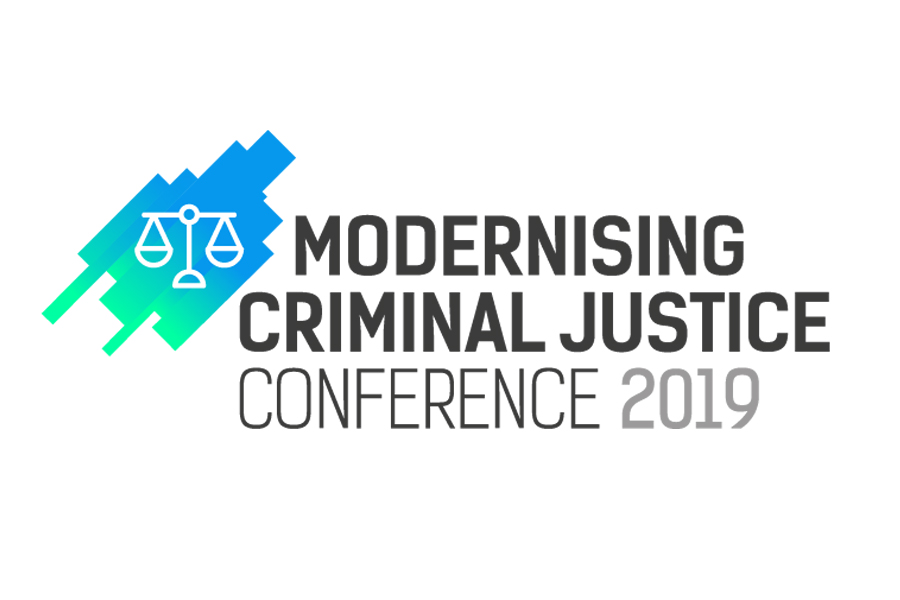 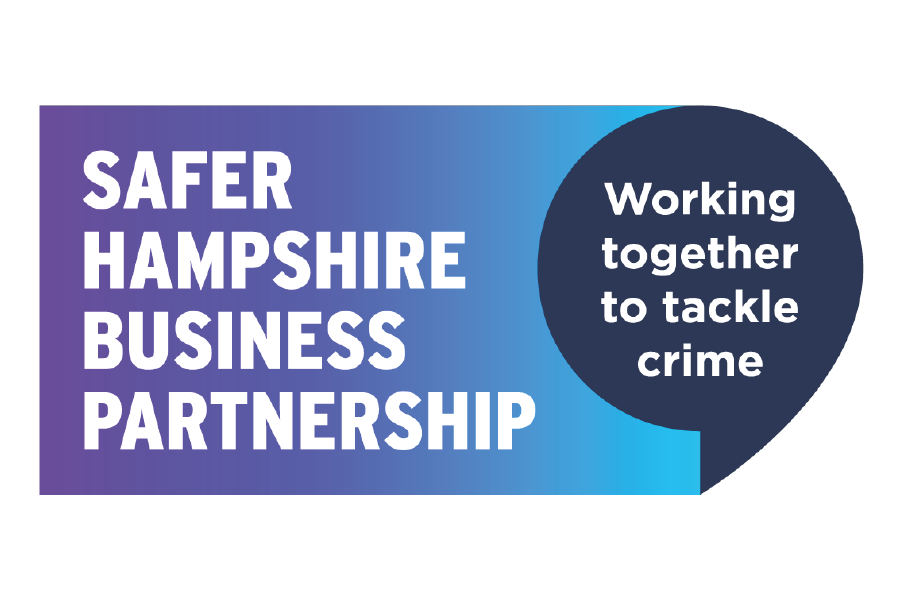 Have your say on Anti-Social Behaviour

Local residents have told the Commissioner that anti-social behaviour is one of their top concerns and they would like to see more policing funding allocated to tackling this problem. This week the Commissioner has launched a survey to explore what types of ASB concern people the most and what people are currently likely to take on experiencing ASB, to identify what needs to be done to make people feel safer. If you’d like to voice your concerns and have your say, please click here to access the survey. 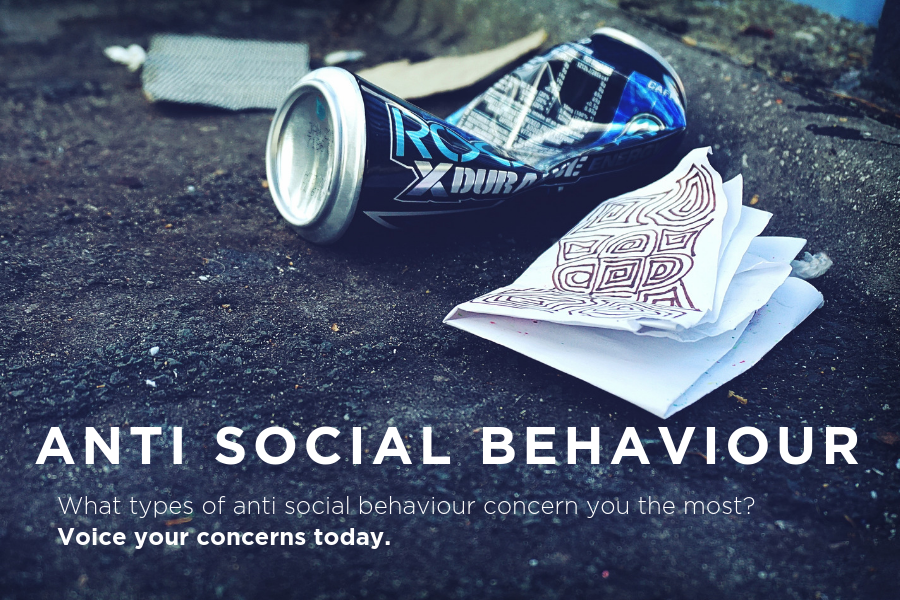 On Saturday we attended the Polish Family Fun Day in Southampton – a brilliant event that showcases Polish culture, food, businesses and entertainment. We spoke with many of the visitors about their safety related concerns and gathered their views on what policing issues matter most to them. 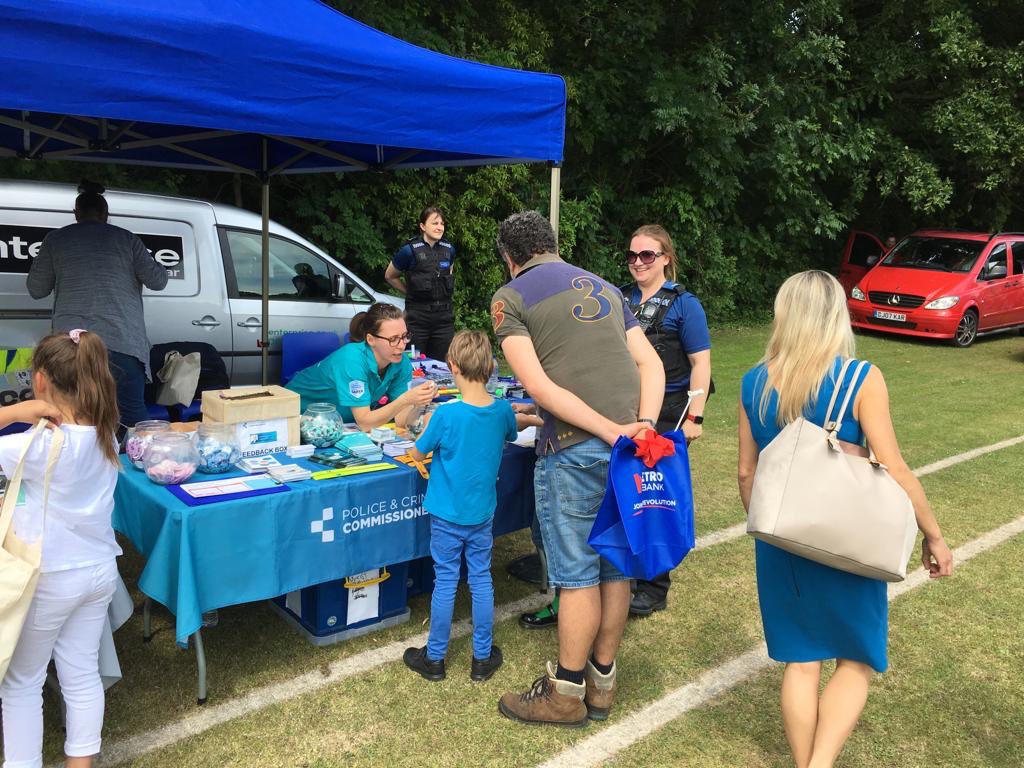 One of the Commissioning and Contracts Managers met with Hampshire Constabulary this week to discussion the introduction of a new female only Out of Court disposal called WaDE (Women and Desistance Engagement) which is being funded by the Commissioner and will start in August 2019.

Latest News
PCC responds to additional powers for policing
PCC responds to needs of partners during Covid-19 crisis
PCC invites questions from the public on Covid-19 and the impact on policing to put to the Chief Constable
Commissioner promises to support police and partners
PCC supports victims and reduces crime by funding community-based projects
Sexual crime therapeutic support and counselling improvements
Stop & search: 45% people not confident in knowing their rights
Victim Care Service a Leading Light for support for Domestic Abuse victims
Cyber Ambassadors come together for a better internet
PCC gains support from Police and Crime Panel to enhance local policing