This week the PCC was at the New Forest & County Show meeting people from our rural communities, he reacted to the Prime Minister’s announcement about recruitment of additional police officers, and attended a screening of the ACE’s film Resilience.

Come rain or shine we joined partners and members of the public at the New Forest Show for three days last week. We shared a stand with Hampshire Constabulary Country Watch team and also staff from two of the Commissioner’s contracted services, Victim Care Service and Restorative Solutions.

Members of the public were invited to complete the Commissioner’s consultation card on the policing precept of the council tax to have their say on whether they would support an increase if it’s invested in policing and the priority areas for policing spending. Most people found it a very difficult choice to select just three areas when there are so many areas that police are working in that they felt are important

The Police and Crime Commissioner and Assistant Commissioner enjoyed meeting and speaking with so many people over the three days. Find out more about the PCC’s commitment to rural communities here.

“Such a significant increase in police numbers will have a real impact on tackling crime and offending in Hampshire, ensuring that we can get ahead of future threats.

“This is a huge opportunity to grow a workforce with the skills, technology and capability that will see us into the future and keep our communities safer for years to come.

“The Chief Constable and I stand ready to work with the Government and partners to ensure that we are able to meet the ambition of these plans.”

Through the increase in the policing element of the council tax this year, the Commissioner was able to protect local frontline policing and Hampshire Constabulary is recruiting and training an additional 210 police officers and 65 police investigators. Read more about how your council tax is being invested in local policing.

Working with and hearing from partners

Last week one member of the Performance and Information team attended the Human Trafficking Forum in London. The talk consisted of introducing Dame Sara Thornton (new Independent Anti-Slavery Commissioner), updates on the National Referral Mechanism (NRM) and question and answers from organisation representatives. There were under 7,000 human trafficking victims identified under the NRM in 2018.

The Head of Strategic Commissioning and Partnerships attended and opened one of the many screenings of the ACE documentary ‘Resilience’ hosted by CIS’ters in partnership with Community Safety Partnerships and funded by the Commissioner. There has been significant interest in viewing the documentary and over 1000 people have now viewed it, increased their understanding of ACEs and the impact of trauma as a result. 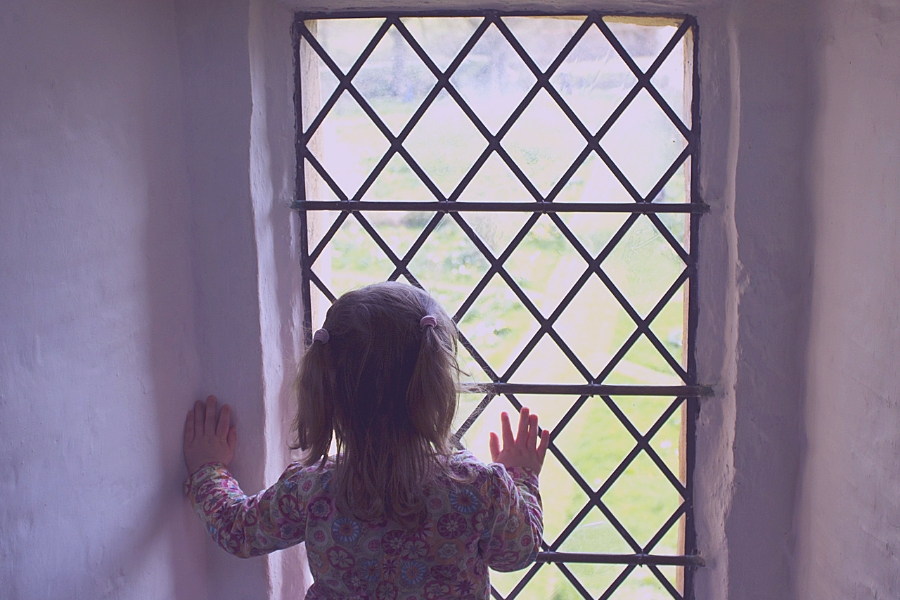