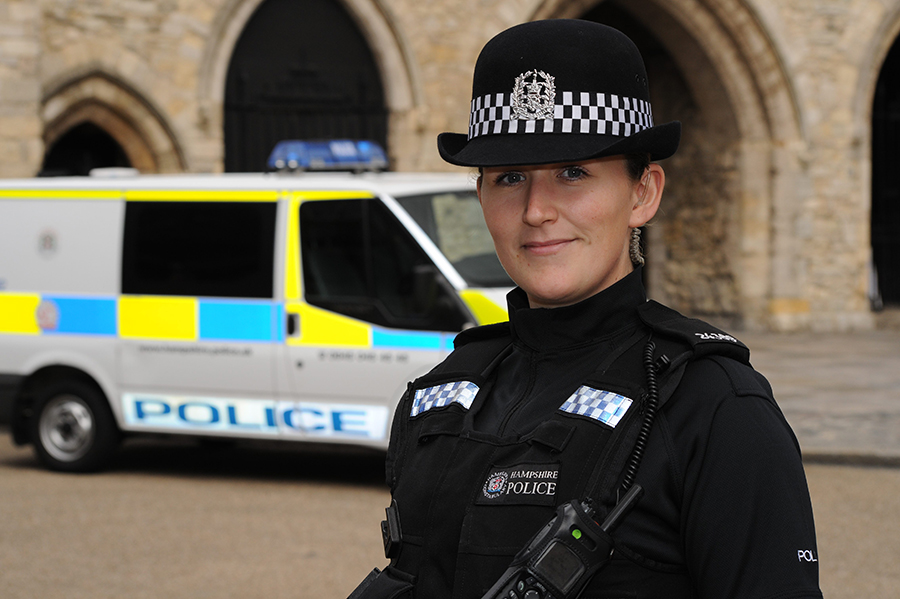 Have your say on your contribution to the cost of policing

Police and Crime Commissioner, Michael Lane, is urging residents to ensure they have their say on the level of contribution they are willing to make towards the cost of local policing.

The Government has today announced that Police and Crime Commissioner’s will be given the flexibility to increase the policing precept by £10 per Band D household per year to help meet the current challenges policing faces.

THE SURVEY IS NOW CLOSED

Michael Lane said “It is good news that the Minister has recognised the continued need for flexibility in the local tax precept setting powers that Police and Crime Commissioners have.

“An increase in the policing precept this year will enable Hampshire Constabulary to maintain its current level of police officers and build on this with additional recruitment. Despite the investments being made nationally, without an increase in the policing element of the council tax police officer numbers could still reduce. It is therefore more important than ever that I hear from council tax payers share their views about the level of contribution they would be willing to make through my precept survey.”

“As a result of the public’s support for an increase in policing element of the council tax last year, I am pleased to confirm that 210 additional police officers and 65 police investigators were recruited into Hampshire Constabulary and they are now working to keep you safer in your local communities. This places Hampshire Constabulary in a good position to build upon.”

“I continue to believe that a nationally fairer funding formula is the most appropriate way for the long term future of policing funding.  I know that there are pressures on government, but I will continue to fight for this.”

The settlement recognises the challenges faced by today’s policing of increasing demands, greater complexity and changes in criminal activity.

If an increase in local council tax precept of £10 per year (equivalent to 83 pence per month) for a Band D property is supported, it will help to keep communities safer and will:

With 61% of council tax payers in the Hampshire Constabulary policing area residing in properties that are Band A-C the majority of people will see an increase of less than £10 a year.

Proposed contribution to policing in council tax bands for 2020/21